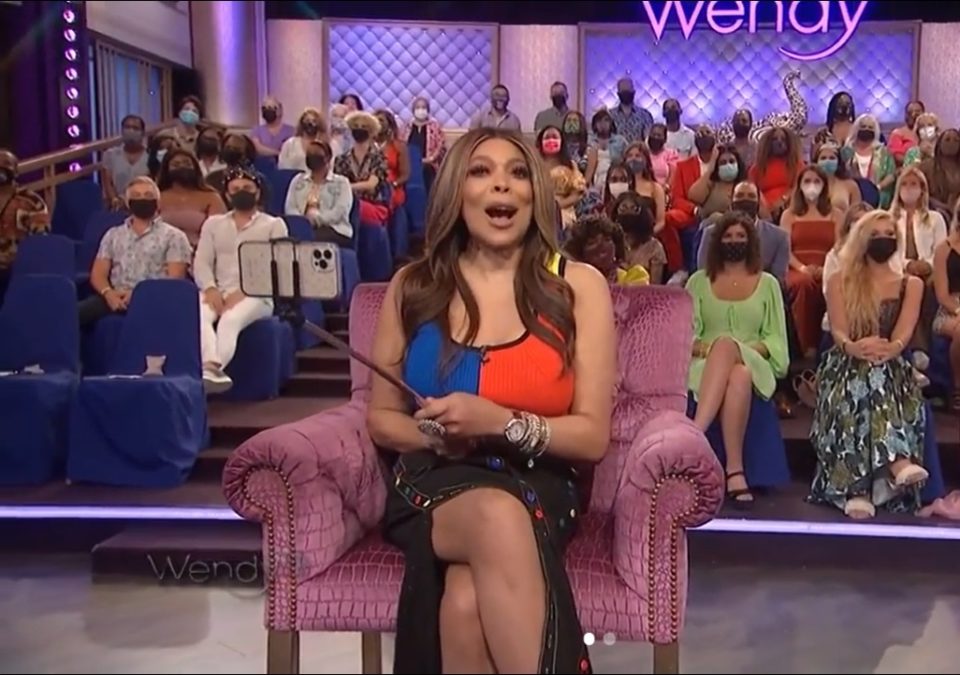 Usually, talk show host Wendy Williams is the one to ask “How You Doin’.” But in this case, it appears that she is doing just fine!

Williams, 57, is apparently off the market given that she introduced fans to her new “boyfriend” on Saturday with an impromptu Instagram selfie.

“My son’s 21st birthday party on the yacht in #Miami was everything he wanted!” Williams wrote in her photo caption, adding, “Even my boyfriend.”

The fuzzy image showed Williams sitting next to her mystery beau, who appears to be a middle-aged white man, inside of a vehicle. Although the picture slightly blurred out the man’s face, it’s clear as day that Williams was all smiles.

Williams and Esterman met in February on Williams’ daytime show segment “Date Wendy,” but their relationship was short-lived due to time-poor schedules.

“It’s a busy time of the year for home improvement, I don’t know if I can give her what she wants,” Esterman told The Sun in May. “Nobody called it a day, there’s just no time to meet up. We talk when we can. I can’t hold her back from meeting someone who can give her more.”

Williams has also been romantically linked to comedian Gary Owens, Marc Tomblin and of course her ex-husband Kevin Hunter, with whom she shares 21-year-old son Kevin Hunter Jr.

In April 2019, Williams filed for divorce from Hunter after he fathered a child with his mistress Sharina Hudson. Williams broke her silence about her ex-husband’s affair in August 2020, and told New York Times Magazine, “Kevin had a major indiscretion that he will have to deal with for the rest of his life. An indiscretion that I will not deal with. I never thought that I would be in this position. I’m a very forgiving person, but there’s one thing that I could never be a part of, and that one thing happened.”

Williams has not had a problem moving on from her ex-husband and is currently enjoying life with her new boo.