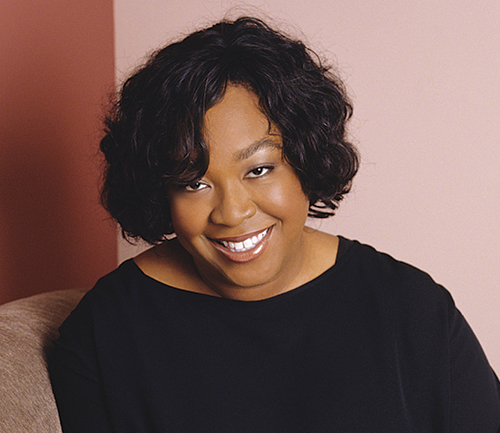 Rhimes is the first African American woman to create and executive produce a Top 10 network series—the medical drama Grey’s Anatomy. However, throughout the years, her creative lightning has struck several times with series such as spin-offs Private Practice and Station 19, the political thriller Scandal, and the legal whodunit How to Get Away with Murder. Dominating ABC’s Thursday night lineup for well over a decade earned Rhimes $10 million a year in her studio pact with ABC. Rhimes’ success posi-tioned her production company, Shondaland, to cut a deal with Netflix three years ago for nine figures and creative control over her new properties. Her 2016 book, Year of Yes, became an instant New York Times bestseller and spun off a best-selling journal.