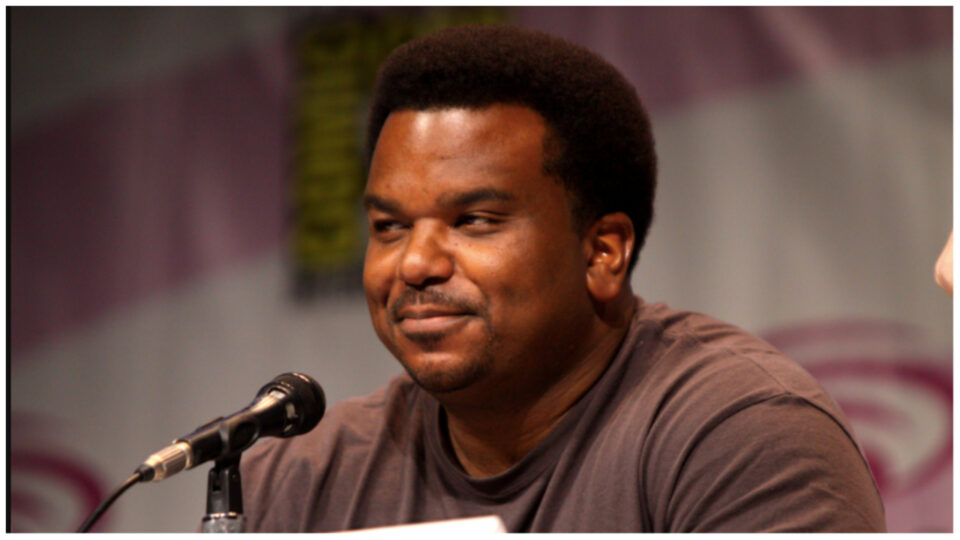 A man was arrested after he opened fire inside a comedy club in Charlotte, North Carolina where actor and comedian Craig Robinson was performing, according to NBC News. The man, later identified as 36-year-old Omar James McCombs, reportedly entered the club and waved his gun while demanding everyone leave.

Witnesses said that McCombs entered The Comedy Zone on the 900 block of NC Music Factory Boulevard at around 9:10 p.m. and demanded everyone leave. Approximately 50 people ran outside before McCombs discharged his weapon. No one was injured.

The Hot Tub Time Machine actor was in the green room before his performance when he was evacuated to the Metro Credit Union Amphitheater next door where the band Big Time Rush was playing. Robinson shared a video following the mayhem on Instagram.

“I’m performing at The Comedy Zone in Charlotte, North Carolina. There was an active shooter in the comedy club,” said the comedian.

“Again, there’s an active shooter at the club I was at. Big Time Rush to the rescue,” he joked. “I’m cool. I’m safe. It was just wild. I was in the green room and they were like, ‘Everybody get out.’ It was wild. It was a moment for sure.”

Robinson also shared a statement thanking the security and staff at The Comedy Zone.

“Thank you to the Comedy Zone security and staff for getting us to safety quickly. Thank you everyone for your outpouring of support and well wishes. Thank you CMPD for swift action in apprehending the shooter,” he wrote. “Hopefully he gets the help he needs. Thanks be to God no one was hurt. Please stay safe everyone.”