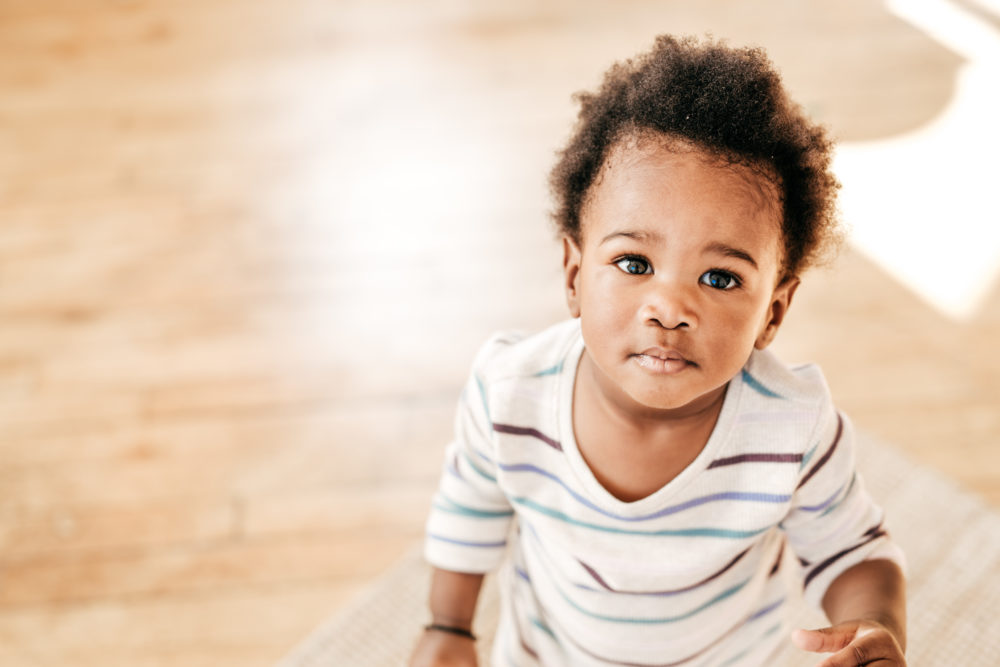 There’s a close-knit relationship between the black community and life insurance companies, with at least 60% of middle market African Americans (those 25 to 64 making $35,000 to $100,000 per year) having a life insurance contract, compared to just 46% of the general middle market population. In addition, it’s reported that over 70% of African Americans believe strongly that individuals and families should purchase life insurance, compared to less than half of the general population.

African Americans often see life insurance as one of the building blocks for passing down wealth to the next generation, which is in contrast to many White Americans who already have amassed compound wealth to pass down to their heirs. Black financial advisers such as Eugene Mitchell, a vice president from New York Life, is focused on potentially getting $50 billion of tax-free income to the black community over the next generation by getting at least 200,000 families to buy $250,000 in life insurance coverage.

There are major differences in structure and price between term and permanent life insurance. Term is basic insurance, so the premiums paid each month go straight toward a death benefit that will be paid to your beneficiaries if you die before the end of the term and if your death is one that’s covered under the policy. Term’s premiums are very low, but if you don’t die within the policy duration, it could be as if you just “lost” all of the premiums paid.

– Whole Life’s premiums are fixed for the duration of the policy and the cash value feature operates like a regular savings account with a guaranteed minimum rate of return.

– Variable Life’s cash value feature is tied to growth investments such as stocks, bonds, and other mutual funds, allowing for the potential to earn a much higher rate of return on the cash value balances compared to Whole and Universal Life.

Similar to how African Americans were taken advantage of by unscrupulous mortgage brokers during the 2007–2008 mortgage meltdown/financial crisis, African Americans have to also be wary of life insurance agents, as many of them are in the business to bulk up their own commissions and not in the business of truly recommending the best product for your situation. Seeing as those life insurance agents are mainly salespeople and not fiduciaries, proper due diligence must be done when working with an agent along with the companies that they represent.

Personal finance gurus like Dave Ramsey and Suze Orman recommend that you buy term and invest the difference, saying that the vast majority of Americans in general (especially African Americans) will not need permanent life insurance for their entire life, along with the very high premiums that follow. They also believe that the cash value feature in permanent life insurance products aren’t worth the hassle involved, thus, it would be better to just invest the difference between the costs of the term policy and permanent policy into actual investment vehicles such as stocks, bonds, mutual funds, etc.

However, there are some life insurance agents that beg to differ and usually try to recommend a permanent life insurance policy to the majority of their clients, promoting the cash value feature as a major wealth-building tool. It’s through a concept of the policyholder “becoming their own banker” or “infinite banking,” where the policyholder would use various riders to build up the cash value faster and to the point at which they can live off policy loans that are allowed on the permanent life policies.

Dave Ramsey strongly opposes this concept, pinpointing that there are too many nuisances, “gotcha clauses,” and complications with even attempting to use this strategy, and that in the vast majority of cases the strategy does not turn out as promoted in terms of the cash value feature.