Does Checking Work Email Outside of Work Count as Overtime? 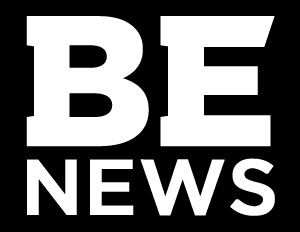 A federal lawsuit in Chicago claims that answering calls and emails from bosses on one’s smartphone after hours constitutes overtime.

According to the Huffington Post, Chicago police Sgt. Jeffrey Allen claims in his suit that the city owes him and other officers millions in overtime pay for work performed on their BlackBerry phones.

“A culture has developed where police officers feel compelled to work for free in order to possibly gain a promotion and/or maintain their coveted assignment,” according to a plaintiff filing.

Allen claims that he and others were discouraged from filing for overtime.

The city, however, claims that written policy tells officers to ask for overtime, and that Allen is lumping together urgent emails with emails that could have been responded to the next day.

The ruling could impact workers everywhere that use smartphones for work.