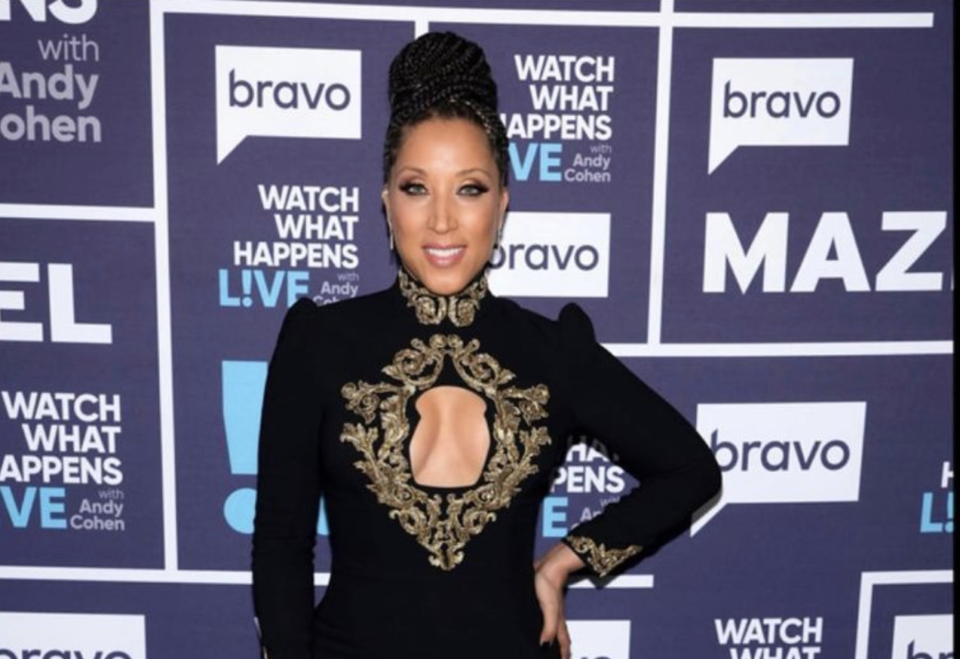 Emmy-nominated Robin Thede is laughing all the way to the bank after landing a three-year overall deal with HBO, according to Deadline.

“When I signed my first overall deal, I tweeted ‘If you need me, I’ll be in my bag.’ Welp, looks like it’s time to get a bigger bag,” Thede posted on Twitter.

When I signed my first overall deal, I tweeted “If you need me, I’ll be in my bag.” Welp, looks like it’s time to get a bigger bag. 🔥🤣https://t.co/0JKyVPhse2

As the creator, showrunner, executive producer, and star of the critically-acclaimed HBO comedy series A Black Lady Sketch Show, Thede renewed her show for a fourth season with the pay television network earlier in June.

For the first two seasons, A Black Lady Sketch Show gained eight Emmy nominations and took home one for best picture editing for variety programming. Many critics anticipate for its third season that Thede and the cast will be formidable prospects for the approaching 74th Emmy Awards.

Under the arrangement, Thede will create content for HBO, HBO Max, and Warner Bros television. The deal extends Thede’s original contract with Warner Bros. TV, which would expire in August, Variety reports.

Thede recently was honored with the Innovators Award at the 2022 Culture Creators Innovators and Leaders Awards. While giving her acceptance speech, she encouraged Black women to unapologetically bask in their Black girl magic.

“I would say I’m humbled by this, but I’ve never experienced that emotion,” she said. “I’ve just decided humility has no place, especially for Black women in this business and anywhere else anymore.”

She continued, “So many of us work these ungodly hours and give up our lives and our families and our friends and all of this—not our bags though. But we give up so much only to shy away from praise when we earn it. I don’t understand that, right? When there are others who will literally tie their shoes correctly and demand an Oscar for it. So nah, we not doing that bullshit anymore. Sorry Kendrick, Lamar not Sampson. So while I’m not humbled I am truly honored and truly grateful.”