With Sports Venture, Jay-Z Sets Yet Another Precedent for Success 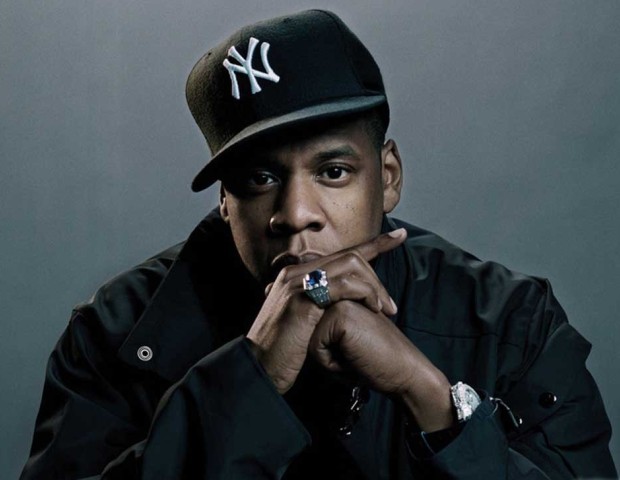 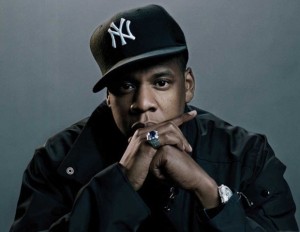 It was one of the biggest sports stories of 2012. With a small yet controversial minority ownership stake in the Brooklyn Nets, Jay-Z helped transformed a franchise beleaguered by disinterest and perennial mediocrity into worldwide acclaim.

“Jay-Z’s Influence on the Nets Eclipses His Ownership Stake,” read a headline in the New York Times dated August 15, weeks before the Nets played their first game in the new Barclays Center.

“Mr. Ratner may have thought he was getting little more than a limited partner with a boldface name and a youthful following that could prove useful someday,” the story read, “But Jay-Z’s contributions have dwarfed the $1 million he invested nine years ago. His influence on the project has been wildly disproportionate to his ownership stake – a scant one-fifteenth of one percent of the team. And so is the money he stands to make from it.”

You could have easily guessed that Jay-Z wasn’t going to stop there. And yet, with his announcement that he’ll represent Robinson Cano — perhaps the best player on the Yankees — in a new deal with CAA and Roc Nation Sports, he has broken another barrier in becoming what Steve Forbes called, “one of the most extraordinary entrepreneurs of our era.”

In the here and now, Roc Nation Sports’ partnership deal with CAA with the star infielder , means that the All-Star second baseman will likely certainly stay with the Yankees, Jay-Z’s favorite team. For Jay-Z, Cano spurred baseball super-agent Scott Boras, who almost certainly would test Cano’s value in the open market at the end of the 2013 season with a presentation, marketing and aplomb only Boras could deliver. Such a move to see what other teams are interested could be thought of as disingenuous with Jay-Z at the bargaining table, hurting Cano’s earning potential.

Regardless of what baseball circles think of the decision, it is one that could have a ripple effect throughout sports. ESPN reported sources say that Jay-Z plans to become an agent “first in baseball and eventually in basketball and football,” adding that if he were to go into representing basketball players, he’d have to give up his share of the Nets. Other rappers have tried, but failed as agents; in its report, ESPN alluded to Master P’s No Limit Sports and NFL running back Ricky Williams’ partnership as having resulted in “one of the worst contracts in sports history.”

The deals, moves and decisions that have defined Jay-Z’s career in business, have a similar arc: Ventures capture Jay-Z’s vaunted curiosity. He secures inroads and necessary contacts into learning everything from them that he can. He figures out what he can bring to said ventures, and capitalizes with a plan of his own. Usually, he wants little if anything to do with the people and deals he learns from.

He will not likely soon wave goodbye to the Nets — or as a fan of the Yankees. Not that it matters, or will factor into what decisions he’ll make going forward. Reaching for new levels of success in the sports world illuminates just how he views himself: As a business, man.