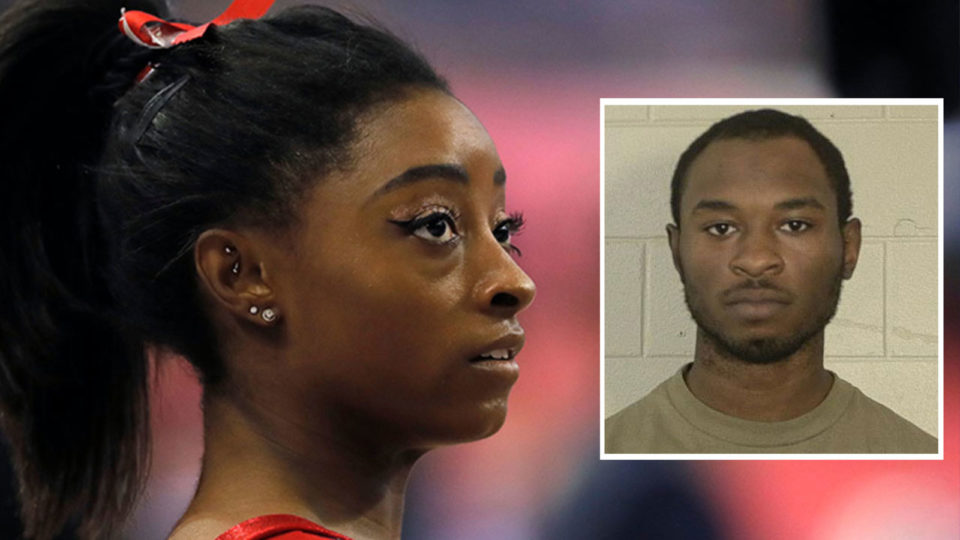 An Ohio judge acquitted the brother of Olympic gymnast Simone Biles of voluntary manslaughter and felonious assault related to a 2018 shooting in Cleveland.

CNN reported on the night of the shooting, a group of uninvited guests entered a home and a fight broke out which led to a shooting where multiple people were hit. Three people involved in the incident were shot, two died at the scene and a third at the hospital.

Cleveland police identified Biles-Thomas as the shooter. He was arrested for the shooting in 2019 and pleaded not guilty. Joe Patituce, Biles-Thomas lawyer, told CNN that his client maintained his innocence throughout the situation.

“This was a horrible tragedy, three families lost three family members and you know, absolutely horrific. So, we understand emotions were running high,” Patituce said. “But today, Tevin Biles was vindicated – what he’s waited to get for the last two and half years.”

Simone Biles, a four-time gold medalist, is fresh off her seventh U.S. gymnastics championship and is gearing up for the summer Olympics next month in Tokyo, Japan. It’s unclear if the United States has cleared athletes to travel to Japan for the Olympics.

However, the government has warned citizens about traveling to Japan in advance of the Olympics.