Singer Elle Varner on Creating in Quarantine, Starting A Label, and COVID-19's Impact on the Music Industry 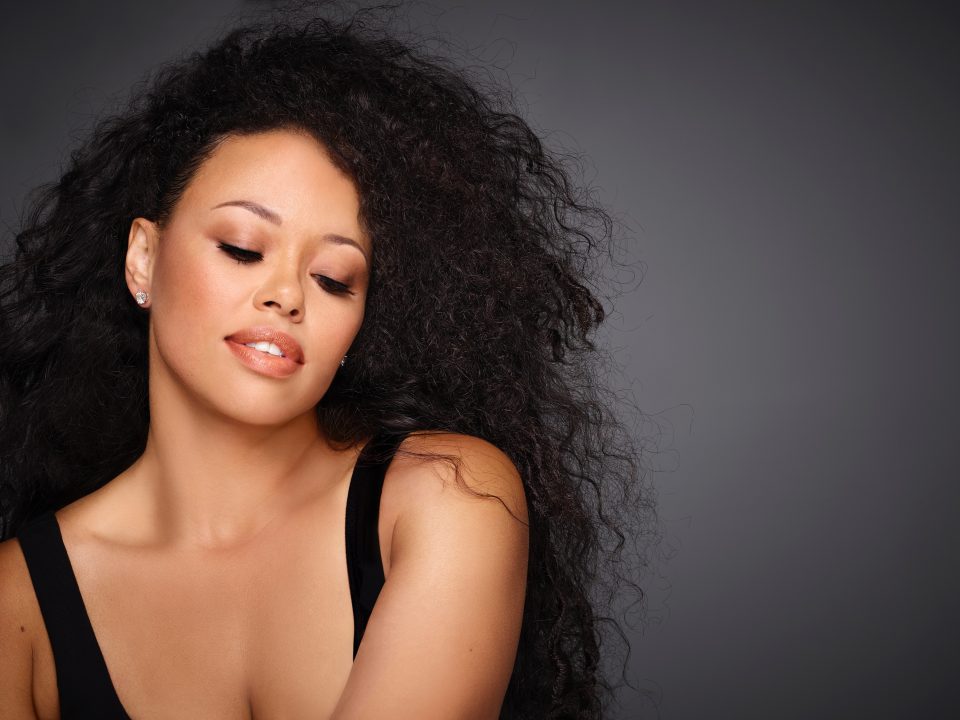 While much of the nation was adjusting to the global COVID-19 pandemic and living in isolation, singer and songwriter Elle Varner was creating music.

“I bought an MPC (music production center), I bought a keyboard and a mini keyboard, a microphone, [and] some padding for my microphone. And I just was like, ‘I’m going get to work,” Varner tells BLACK ENTERPRISE. “Of course, that didn’t happen the way I thought it would,” she says, admitting that she sometimes got sucked into binging Netflix. However, she managed to push past procrastination and thoughts of self-doubt to create music in her most authentic voice.

Earlier this month, the Los Angeles native released “Crazywild,” a song that she wrote, produced, and recorded while sheltering in her Brooklyn home. The guitar-led, mid-tempo jam is the first single from a project she calls “Quarantine Sessions.”

“I’m just proud of myself for putting it out there. The response has been incredible,” says Varner, who graduated from New York University’s elite Clive Davis Institute of Recorded Music. “I could have been doing this sooner, to be honest,” she says. “I trust myself now, and I’m excited to keep this going.”

Sooo I made this whole song…by myself…during quarantine! And I’m so proud 🥺🤗🤗 Go click the link in my bio and stream it on SoundCloud! 🙏🏽💋💋

Adjusting to The New Norm

This is not the first major adjustment that Varner has made in her musical career. When she released her debut album, Perfectly Imperfect, in 2012–which included the chart-topping “Only Wanna Give It To You” featuring J. Cole and the smash “Refill”–artists were signing 360 music deals and promoting CD’s.

“I was one of the last artists that got a traditional deal. This was right before streaming took over. My first album sold physical copies in store and it wasn’t even on streaming platforms.”

That album peaked at No. 4 on the Billboard charts and sold over 30,000 copies in its first week. By the time Varner released her sophomore project, Ellevation, in 2019, the industry had undergone a complete overhaul. As a result, artists could no longer be successful with just talent and grit. Rather, their success was now predicated on their social media following and digital downloads.

Similar to the way technology disrupted the music business, Varner predicts that COVID-19’s effects on the industry will be “massive.” especially since many musicians depend on selling concert tickets to generate income. “For so many artists, their bread and butter is touring,” she explains. “They make pennies from streaming.”

On the other hand, the songstress points out that the pandemic has forced creatives to connect with fans in innovative ways, like the quarantine parties on Instagram Live that have allowed DJ D-Nice to reach new audiences and the “Verzus” virtual battles curated by Swizz Beatz and Timbaland.

According to Varner, change is inevitable and change is good. “It’s just a time to take a step back. Everyone’s being reset. It’s happening whether you embrace it or not,” she says. “It’s up to you how you’re going to make that work. For me, it’s just about preparing and being ready when [the world] does open back up so that I can maximize that opportunity.”

The Business of Music

In addition to the inevitability of change, Varner’s decade-long career in the music industry has taught her business savvy. “For the first couple of years, I was like, ‘I don’t care. As long as I have money, I don’t care, I just want to shop and sing.’ That did not work out well,” she admits.

After being blocked from releasing music for five years, Varner launched her own record label, signed a distribution deal with Entertainment One, and secured complete ownership of her music.

“I started my own label, 212 Enterprises,” she says. She also applied her newfound business chops to launch a tour earlier this year. “I completely handled all the business. It was an incredible experience.”

Not only did she gain first-hand insight into business operations, she pushed herself beyond her limits.

“We’re capable of so much more than we know a lot of times. I used to say, ‘Well, I’m an artist, I just I don’t deal with that. I’m just an artist.’ No, you can be an artist and an entrepreneur and a businesswoman,” she says. “It’s new to me, but it’s been a great experience. And when I do start signing artists, I’ll have that perspective to offer them as well.”

Watch Elle Varner’s full interview on The New Norm with Selena Hill below.