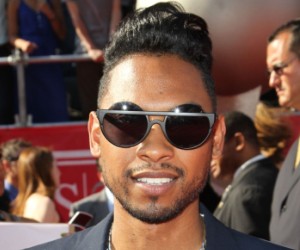 Miguel, who isÂ up for five Grammys in 2013 and recently released his second album, “Kaleidoscope Dreams,” talks to CBS about his current success.

“I try to have an even perspective on everything whether it’s good commentary, bad commentary, criticism, so on and so forth,” Miguel tells CBSNews.com.

The singer embarks on a tour next year with Alicia Keys. As far as an onstage collaboration?

“I would be honored,” he said.

Read the full interview on CBSNews