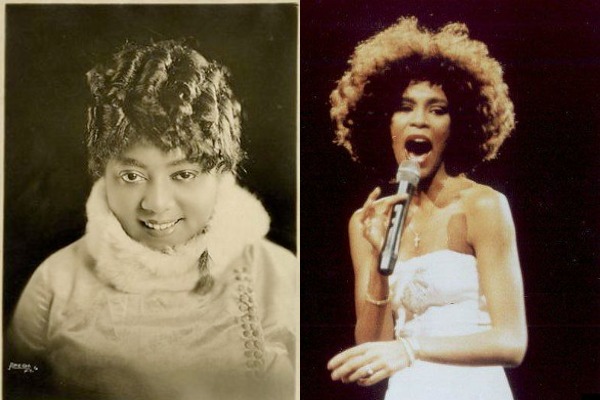 It’s been 100 years since singer Mamie Smith became the first Black American woman to debut an album recording. In celebration of the centennial of Black American women in music, a group of musicians came together to produce a live album highlighting the history that’s been made over the last century.

Singer Kanika Moore of synthwave outfit Doom Flamingo and powerhouse soul band Motown Throwdown took to the Charleston Music Hall to record an album that chronicles the history of Black women in American music, The Post and Courier reports.

“This project is a celebration,” Moore said. “If it weren’t for these women, I would not be the same type of professional musician that I am today. But even more important, music would not have nearly the richness and texture and life and passion without Black American women musicians.”

Moore teamed up with musicians Reggie Sullivan who played stand-up bass, JT Rollerson of Black Noyze and A$AP Rocky who both played the drums, and Jonathan Lovett of Terraphonics on piano. The song renditions on the album start from the 1920s and include one song from each decade until now. 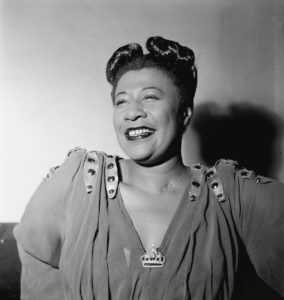 The album, titled “100 Years of Black American Women in Music”, has a tracklist that includes Mamie Smith’s “Crazy Blues,” Billie Holiday’s “Strange Fruit,” Ella Fitzgerald and The Inkspots’ “Into Each Life Some Rain Must Fall,” Sarah Vaughn’s “Misty,” The Shirelles’ “Will You Love Me Tomorrow,” Aretha Franklin’s “Day Dreaming,” Whitney Houston’s “Saving All My Love For You,” Mariah Carey’s “Hero,” Esperanza Spalding’s “I Know You Know,” Beyonce’s “Love On Top” and ends with an original song by Moore.

As a fan of so many different Black women in music, Moore found it difficult to get the tracklist down to include one song per decade. The singer reportedly had to leave out songs by some of her favorite singers like Sister Rosetta Tharpe, Nina Simone, Patti Labelle, and Erykah Badu.

Along with the album, Moore and the album’s coproducer Brian Compton have hopes of getting a documentary attached that includes their recording process and clips from the singers who helped Black women reach 100 years in American music. “The main goal is to create a timeless and permanent piece of art that is heartfelt and meaningful,” Compton said.