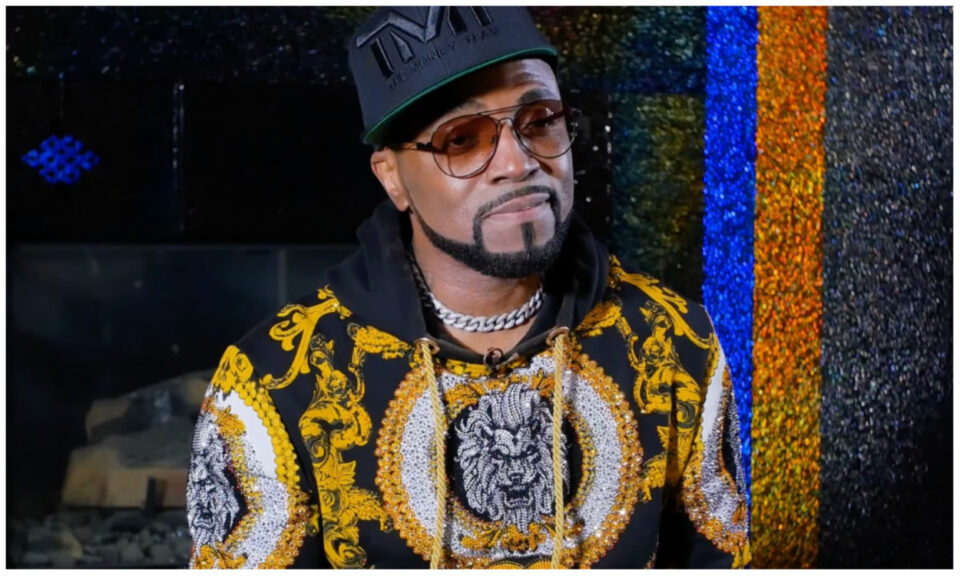 Singer and songwriter Teddy Riley had some words for Soulja Boy during an interview with VLAD TV on Sept. 27. Riley was asked about the abuse Soulja Boy, whose real name is DeAndre Cortez Way, allegedly inflicted on Riley’s daughter, Nia Riley. Way and Nia dated in 2014 and were featured on Love & Hip Hop Hollywood.

Way was accused of causing Nia to miscarry after kicking her in the stomach while pregnant. She also claimed that Way once held a gun to her head in front of other people.

Riley also said he never knew the abuse was happening while the two were a couple. “I watched them live together, and I ain’t know all that was goin’ on,” said Riley. “So, I think if he were to be a man, a true man, which you really find a lot of them out there who are able to really become a man and have a heart to say something as, that equals to an apology to make it right. If you don’t, you reap what you sow.”

Way responded to the interview in an Instagram Story and said that the “No Diggity” songwriter had nothing to do with his issues with Nia.

“You can drop all the interviews you want, speaking on my name,” said Way. “Stop bringing Teddy Riley into this, DJ Vlad…He ain’t got s— to do with this.”