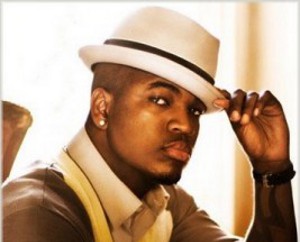 Singer/songwriter Shaffer “Ne-Yo” Smith is having quite a year so far. “Red Tails,” a film in which he co-stars, debuted at number two at the box office last weekend and now it’s been announced that he is leaving Def Jam records to put out music on Motown where he will also be the Senior Vice President of A&R (both labels are under the Universal Music Group umbrella). As the SVP of A&R he’ll be responsible for finding and cultivating new talent for the label.