South African Boxer Contemplates Suicide After Being Blamed for Opponent's Death: 'I am Going to Kill Myself' 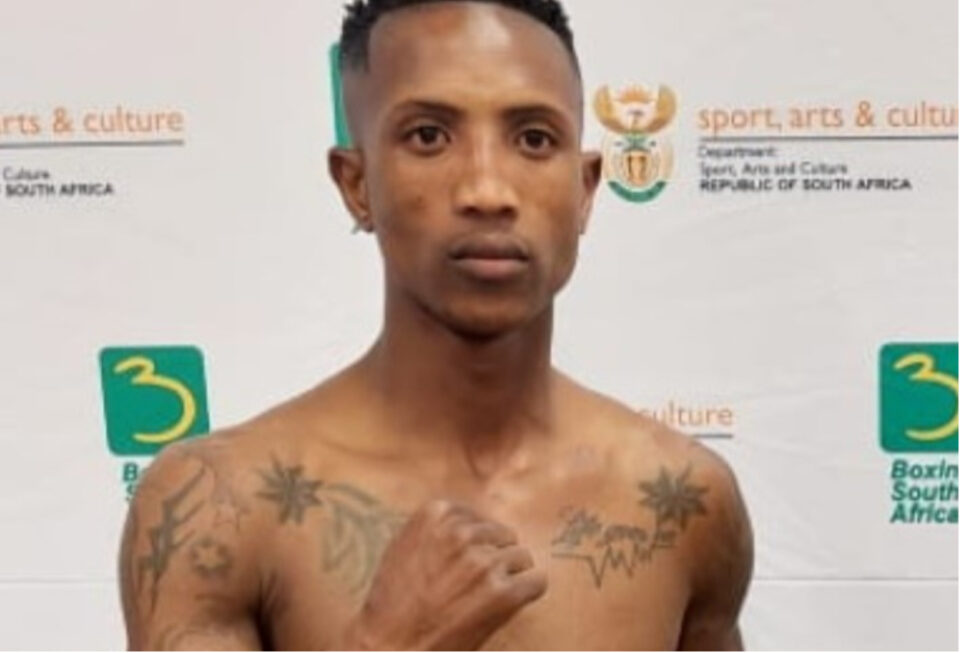 After being disoriented in a boxing match, undefeated South African boxer Simiso Buthelezi died from a brain bleed after being placed in a medically induced coma. Now, his opponent, Siphesihle Mntungwa, has contemplated suicide after the announcement of Buthelezi’s death, stating, “I just can’t take it anymore.”

According to Insider, Mntungwa has been stressed out since the match, which intensified after Buthelezi died several days later. He stated that people have been attacking him and “have branded me a killer.”

The boxer told Sowetan Live about his experience since the boxing match. He won by TKO as a result of Buthelezi’s condition.

“I came under heavy criticism and insults on social media platforms when [Buthelezi] was hospitalized; it has taken another level now that he has passed away.”

Mntungwa has contemplated taking his own life.

“I just can’t take it anymore. One thing is left for me — I am going to kill myself,” the 27-year-old boxer said.

“Even my neighbors have posted very ugly messages about me on social media. I am no longer safe. I did not kill [Buthelezi]; we may have been involved in a boxing fight but it was not a matter of life and death.”

“But people have branded me a killer. It could have been me.”

According to CBS News, in a now viral video, Buthelezi was seen swinging in the opposite direction of his opponent during the fight. In the middle of the boxing match against Mntungwa, the boxer stepped away from his opponent and the referee after knocking Mntungwa through the ropes inside the ring. Looking confused, Buthelezi walked in the other direction and started swinging away as he began to collapse on the ropes. The referee stopped the fight as he protected Buthelezi and his handlers tended to him.

Mntungwa was given the victory via TKO (technical knockout), while Buthelezi was taken to King Edward VIII Hospital, where doctors discovered he had a brain bleed. Doctors placed the fighter in a medically-induced coma, and he died later.