Sisters Find Another Dead Woman Lying in Mother's Casket, in Her Clothes 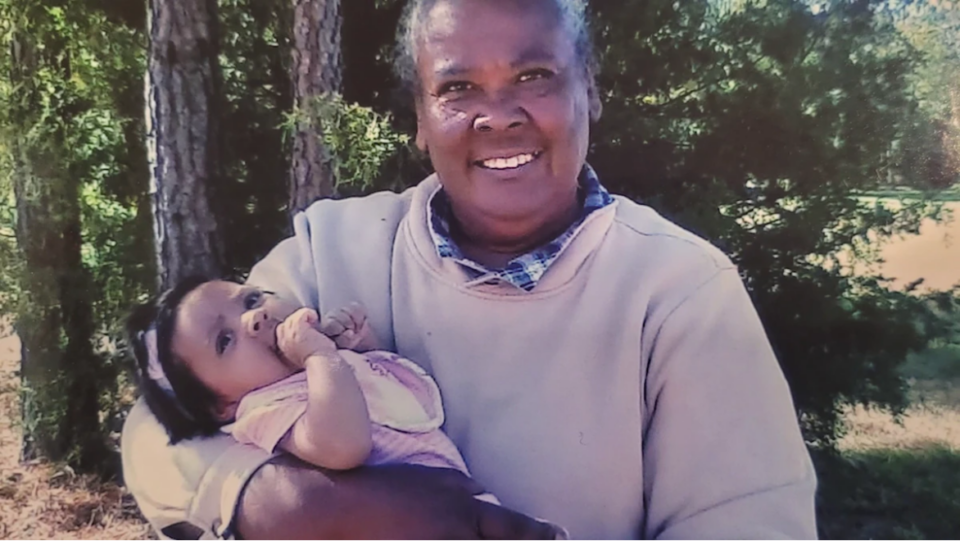 A grieving family wants answers after finding a stranger in the casket where their mother should have been.

Jennifer Taylor and her sister Jennetta Archer lost their mother, Mary, last month. When they went to view the body at Hunter’s Funeral Home in Ahoskie, they soon realized that a strange woman was posted up in their mom’s casket and she was even wearing Mary’s clothing.

“We just couldn’t understand how this could happen,” said Taylor.

The stunned sisters immediately called attention to the matter and notified funeral home officials. They were even more shocked when they got an unexpected response from the funeral home after they tried to pass off the strange corpse as actually being the mother, Mary Archer.

“There’s no similarity in the person. Their size was way off. When the first person had the clothing on, she was swimming in the clothes because she was so small compared to my mother,” Archer said.

“For this to play out like that, it’s just embarrassing,” Taylor said.

According to reports, apparently the bodies of the women were  somehow switched.

The sisters say the situation was not handled properly and they are still waiting on an official apology.

The lead embalmer at Hunter’s Funeral Home confirmed that the error happened on Sept. 7, calling it and an “honest mistake” and say the did apologize to the family.

According to the funeral home, this has never happened in more than 40 years of embalming. The funeral home claims they tried contacting Taylor and Archer to explain.

The sisters still wants answers to how this can happen in the first place.

“What do you do to prevent something like that from happening? Don’t they have a chart per person and treat them like a customer or a patient or whatever you want to refer to them as so that you don’t have them mixed up?” Archer said.