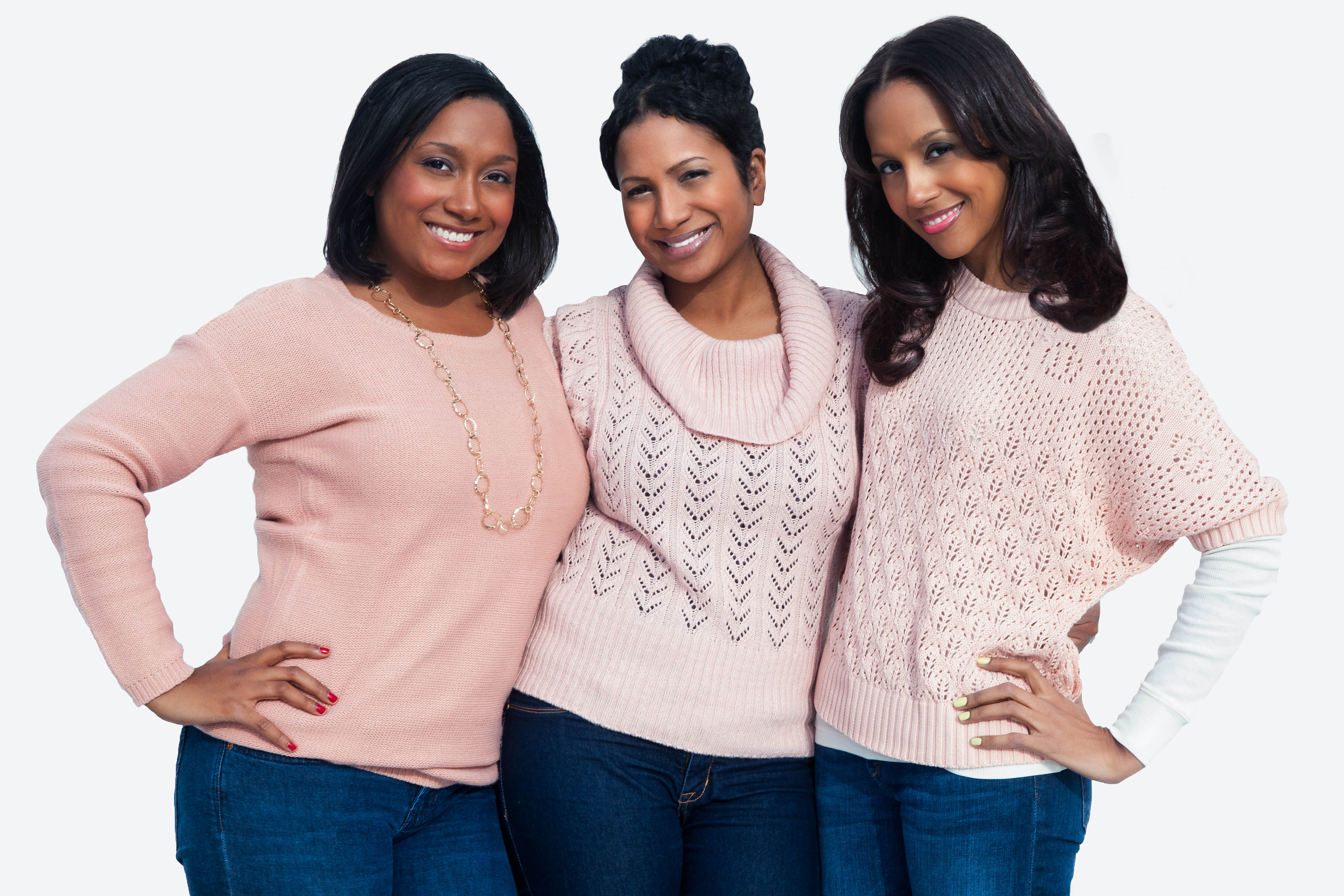 Sisters Lauren, Devon and Tia Williams of The Fly Cut. 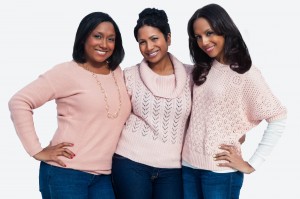 Sisters Devon, Lauren and Tia Williams are already pretty established in their respective fields: Devon is an entertainment and corporate attorney, Lauren is deputy editor at TheRoot.com, and Tia has been a beauty editor at major magazines for 15 years. But the trio decided to take their mutual obsession with black beauty, combine it with their desire to start a business together, and create The Fly Cut, touted as the first daily deal Website focusing specifically on black and ethnic haircare salons. “The Groupons and Living Socials aren’t doing it,â€ Tia says. “They don’t target black women and their hair exclusively. It seemed like a no-brainer.â€

Launching Tuesday, July 17, The Fly Cut promises 50 to 80 percent off the price of services at top black salons nationwide. The deals range from natural hairstyling to weaves, and the first will be with Miss Jessie’s in New York. The sisters have been drumming up excitement for the launch with giveaways on The Fly Cut’s Facebook page. When it comes to getting the word about the new Website, social media has played the largest role. “We have been touting The Fly Cut on Facebook and Twitter for months,â€ Lauren says.

They have also used the relaunch of Tia’s blog, Shake Your Beauty, and her position in the beauty industry to increase interest in the business. Tia says hair and beauty bloggers have played a major part as well. “They spread the word in real-time, which is super-important for a website–especially one that’s subscriber-based,â€ she says. “We had one blogger post about The Fly Cut, and our subscriptions doubled the next day.â€

The website has been a year in the making, and it hasn’t been without its setbacks. The sisters initially planned to launch in March, but had to keep pushing the date back for technical issues. “It’s hard, but no one wants to launch a product that isn’t 100 percent functional,â€ Tia says. They admit it’s sometimes a struggle to balance the website’s needs with those of their main hustles, “but the three us pick up the slack whenever we need to,â€ Tia says. She adds, “If you want to start a business, you have to find the time. Period.â€

Devon says she puts in a few hours a day after she gets home from work and her daughter is asleep. “If that means we’re working on four hours of sleep instead of eight, that’s just a sacrifice that needs to be made,â€ she says. “But it’s also important not to let your work at your day job suffer. So, it’s a delicate balance.â€

Fortunately, mixing family and business hasn’t been much of an issue. “There are some siblings out there who I’m sure could never work together. But we’re not those siblings,â€ Lauren says. “We know each other’s strengths, we respect each other, and we make each other laugh–which is more important than you’d think when you’re embarking on such a stressful venture.â€

While The Fly Cut is launching with deals in New York City, the sisters also have their sights on Atlanta, Houston, and Washington, D.C., and plan to be in all major U.S. cities by next summer. “The best part of the outreach leading up to launch has been to see how excited so many black women are about our business,â€ Lauren says. “It really proves that we are on to something.â€