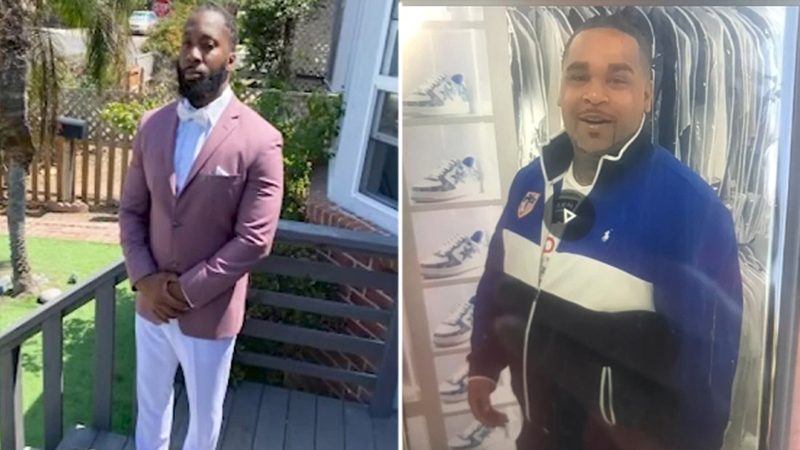 The six victims who lost their lives during a mass shooting in Sacramento over the weekend have been identified as police search for “multiple” shooters they believe are behind the violent attack.

Some 12 others were injured in the mass shooting that has police still searching for a motive. On Monday, they arrested Dandre Martin, 26, as a “related suspect,” according to The Associated Press.

“My son was a very vivacious young man,” Harris’ mother, Pamela Harris, told KOVR. “And for this to happen, it’s crazy. And I’m just to the point right now (where) I don’t know what to do. I don’t even think this is real.”

“At this point, we believe there’s at least two shooters,” Sgt. Zach Eaton said. “So we’re still working through what actually led up to the fight.”

Eaton says authorities are investigating all sources, referencing a social media video that shows a scuffle ensue right before a series of gunshots rang out.

“We understand that there’s some social media video out there depicting a fight,” he said. “We don’t know if that fight actually led to the shooting. We’re still working through all those details right now.”

Sacramento Mayor Darrell Steinberg called out the increase in gun violence in the city and across the country.