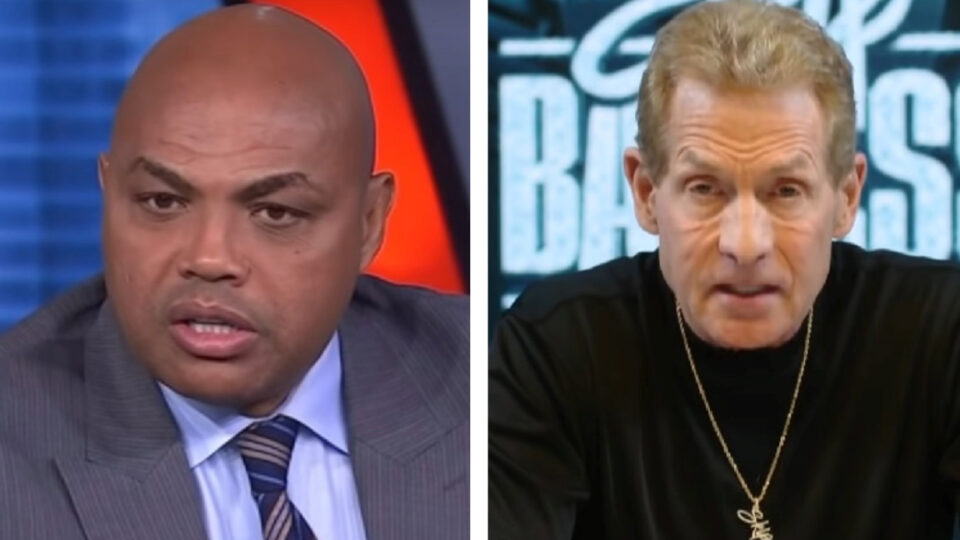 Not even a week after Russell Westbrook’s wife took to social media to call out Skip Bayless for mispronouncing their family name, Bayless claims that his wife lives in fear due to Charles Barkley and his threats to kill him.

According to the New York Post, on a recent episode of The Skip Bayless Show podcast, Bayless spoke about the taunts Barkley has made over the years that has his wife, Ernestine Sclafani, living in fear. He says he can handle the TNT host criticizing him, but he wishes Barkley would stop the talk about killing him.

“My wife Ernestine has believed for 15 years that Charles Barkley is nothing but a sick individual,” Bayless said.

“To her, he is just pure evil, that he is depraved, that he is a scumbag, and she fears that one day, Charles will somehow … inspire some other nut to end my life. And this haunts her; this hurts her because she believes that in the end, Charles Barkley would have my blood on his hands.

“If that were Charles’ goal from the start, if that was his goal, then I congratulate him. Because he wins on this one, he has hurt my wife deeply,” Bayless said.

Awful Announcing has reported that Bayless says this has been going on for years, maybe as far back as 2005. According to The Washington Post, Barkley stated that he’d like to kill Bayless as a dying wish. Just last year, Barkley took up the issue with Bayless again and said he’ll put the Fox Sports host in a “body cast” if they were ever in a room together.

Bayless did state that he appreciates that Barkley tunes in to his show often.

“The more I’ve read about what Charles says about me, the more I realize that he watches Undisputed religiously, and I appreciate that greatly,” Bayless said. “Over the last 15 years, I can make the case that Charles Barkley has been my No. 1 viewer. I just don’t think any other human has watched me as closely as Charles Wade Barkley has. I love him for that.”