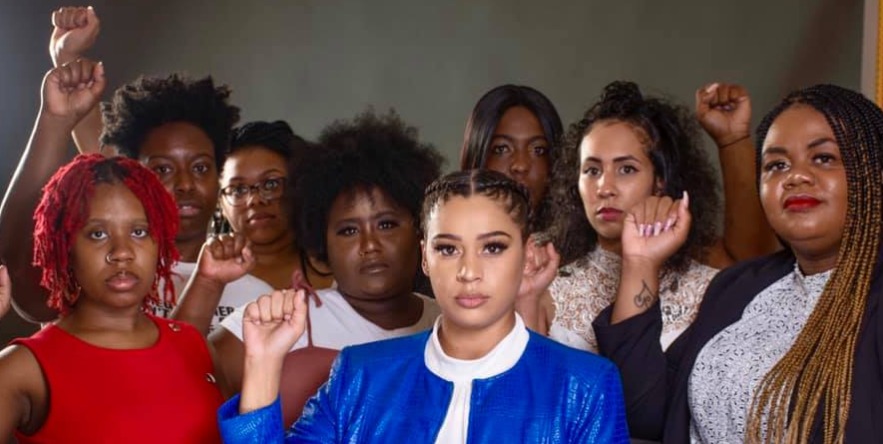 Change Today, Change Tomorrow Inc. held a reparations press conference on May 31, 2021. At that time, the charitable organization based in Louisville, Ky., announced that an anonymous donor provided a six-figure reparations payment. After investigating their family’s history, the individual reportedly discovered that their great-grandfather had enslaved six individuals for his own monetary gain. A speaker at the press conference informed that the individual decided to give a large percentage of their wealth to a Black-led woman organization doing important and transformative work, which also directs resources in Kentucky’s Black community. According to the website, Change Today, Change Tomorrow Inc. is devoted to eradicating the barriers that plague the Black community in education and community service.

The press conference speaker partially said that 40 acres and a mule was an unkept promise for the debt America owes Black Americans to compensate for slavery, Jim Crow and institutionalized racism for Black Americans. However, leaders and activists have tried to close the equity gap and reparations have remained a heated debate. The speaker added that in recent years, some individuals see reparations as an obligation that must be fulfilled to Black Americans.

“Recently, Change Today, Change Tomorrow received reparations amounting to a six-figure amount from a White American citizen that recently found out that the family owned enslaved people. The donor had come into a lot of wealth on their 25th birthday,” the speaker said next.

During the press conference, the speaker read from a paper, and also stated that the donor decided to give most of the money away. According to the correspondence the organization received with the donation, it was also noted that no money could ever right the wrong of the great-grandfather who enslaved individuals whose names were not even recorded. Their descendants deserve repayment for what was taken, according to the anonymous donor.

“This is my first payment of reparations, but it will not be my last,” the donor added.

Additionally, the donor encouraged other White people to also pay reparations. Redistributing wealth was mentioned as a connector in dismantling white supremacy.

According to WHAS11,  the anonymous donor is a white graduate student who inherited the money after her birthday.