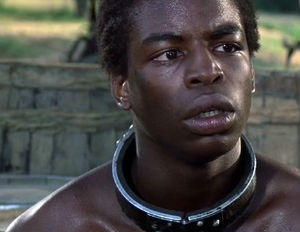 Some shocking claims have been penned in a new book by Arkansas House of Representative Jon Hubbard. In the book, Hubbard argues that slavery is “a blessing” for African Americans.

The first-term Republican writes that the integration of schools is hurting white students, that African slaves had better lives under slavery than in Africa and that blacks are not contributing to society, among other controversial assertions.

“… the institution of slavery that the black race has long believed to be an abomination upon its people may actually have been a blessing in disguise. The blacks who could endure those conditions and circumstances would someday be rewarded with citizenship in the greatest nation ever established upon the face of the Earth.â€ (Pages 183-89)