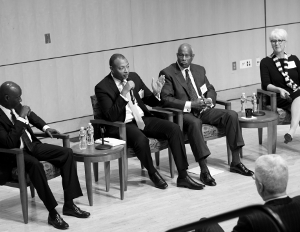 Without access to credit, businesses face an increased likelihood of failure, which trickles down to the broader community by paralyzing economic growth and development. Currently, there are many organizations tasked by the U.S. Small Business Administration (SBA), the U.S. Treasury, and other government agencies to provide capital and related resources to underserved small businesses, but the shortcomings of these programs are apparent.

On Monday, September 26, 2016, SBA and the Milken Institute announced the Partnership for Lending in Underserved Markets (PLUM) initiative. This trailblazing program is designed to develop and test initiatives that will provide capital to minority owned-businesses more effectively, throughout the United States.

Maria Contreras-Sweet, SBA administrator and the voice of small business on the president’s Cabinet, said, “Increasing access to capital in underserved communities continues to be one of my highest priorities. Solving this long-standing and persistent challenge would open the door for new ideas, new visionary voices, and revolutionary business innovations from historically unexpected places. This new partnership with the Milken Institute brings together some of the brightest minds in this field with the local leaders, national leaders, and the resources needed to create opportunity and transform the small business marketplace for the better.”

Mayor of Baltimore, Stephanie Rawlings-Blake, said, “My administration is committed to creating greater access to capital and business opportunities for Baltimore’s small, minority, and women-owned businesses. Partnering with the Small Business Administration and Milken Institute to launch the PLUM initiative, provides an opportunity to connect minority entrepreneurs and traditionally underrepresented business communities to programs that encourage their growth. We recognize that small businesses tend to hire locally and offer the greatest opportunity for inclusion. Creating resources that address capital access disparities is imperative to the growth of our local economy, which thrives when small and minority-owned businesses are successful.”

Aron Betru said, “The partnership builds on the Milken Institute’s core efforts to promote financial market understanding and expand access to capital. We are delighted to work with the SBA, small business lenders, local city government, and the business community to go beyond identifying the problem and into marshaling actionable solutions.”

The long-term goal of this initiative is to provide the African American-owned small businesses in underserved communities with an increase in lending and real access to capital. Following the recession, conventional small business credit still sits at 85% of its pre-recession level. These disparities are widely seen in areas with higher amounts of minority-owned businesses, including in Baltimore and Los Angeles.

To learn more about The Milken Institute, visitÂ www.milkeninstitute.org.

To learn more about The Small Business Administration, visitÂ www.sba.gov. 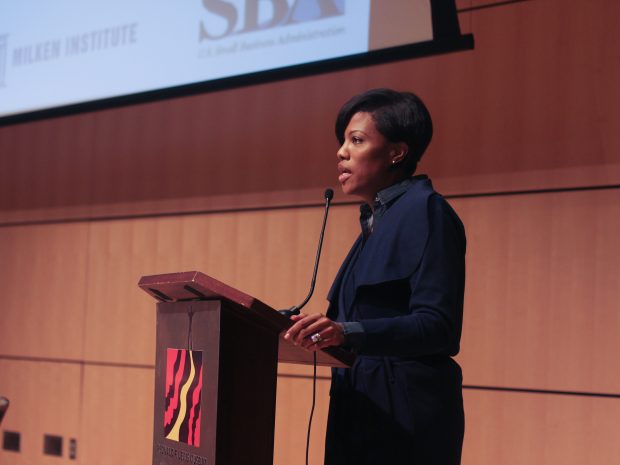 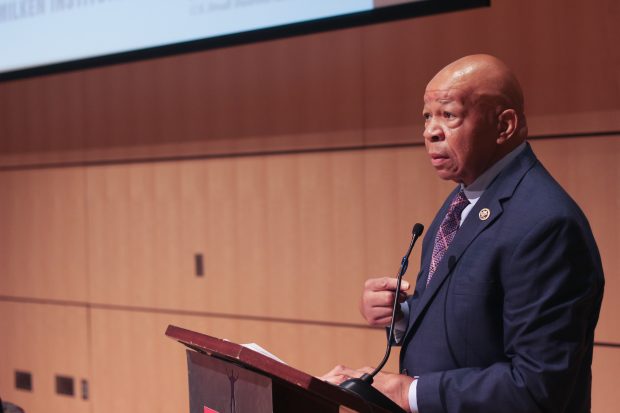 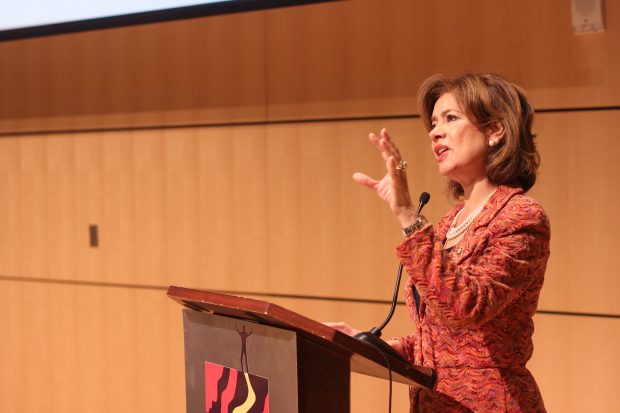 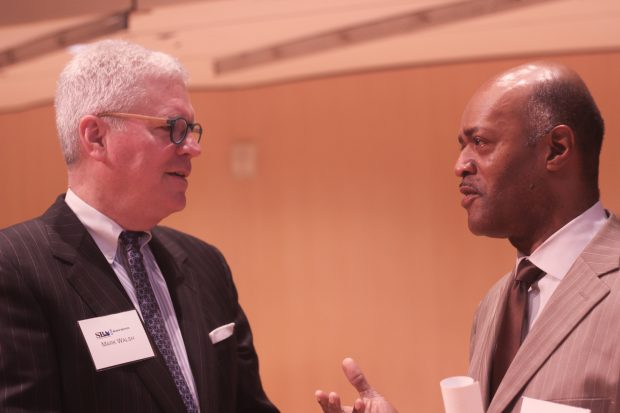 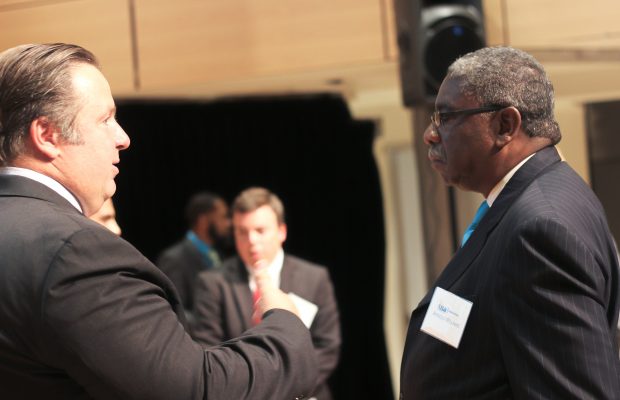 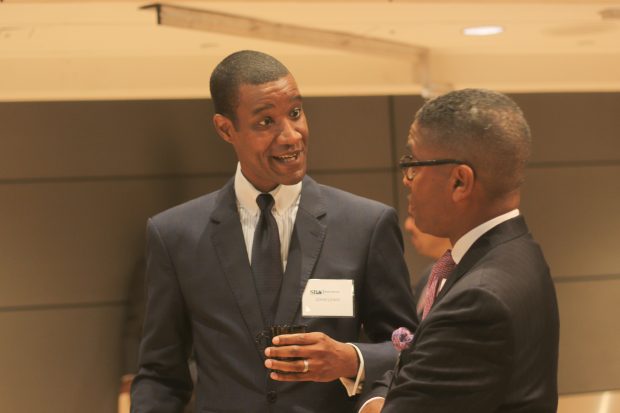 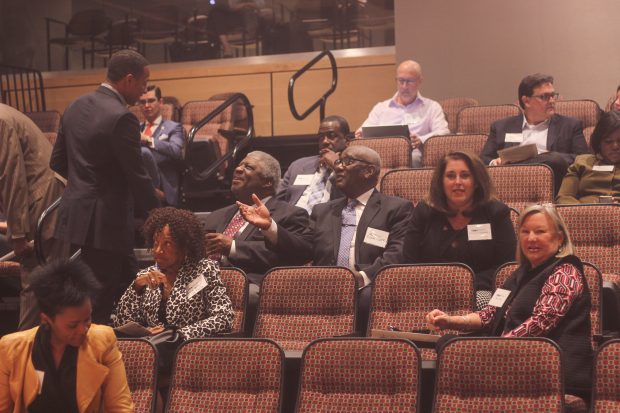 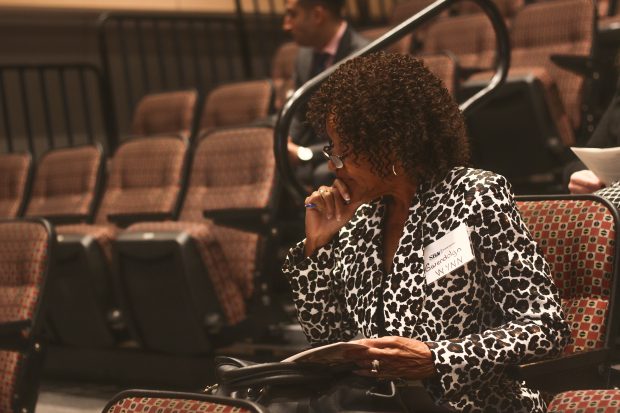 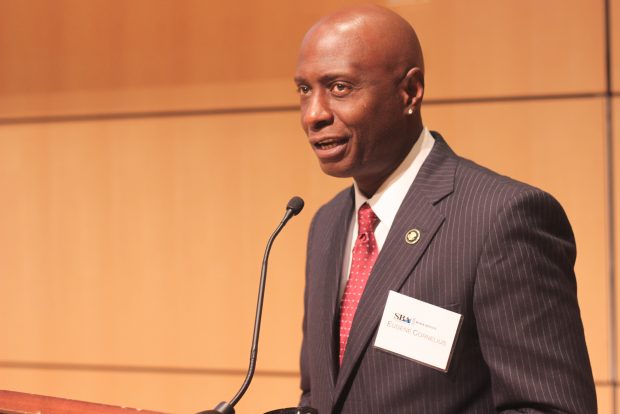 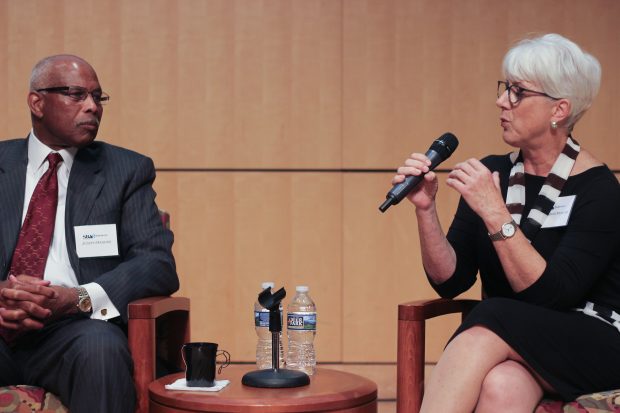 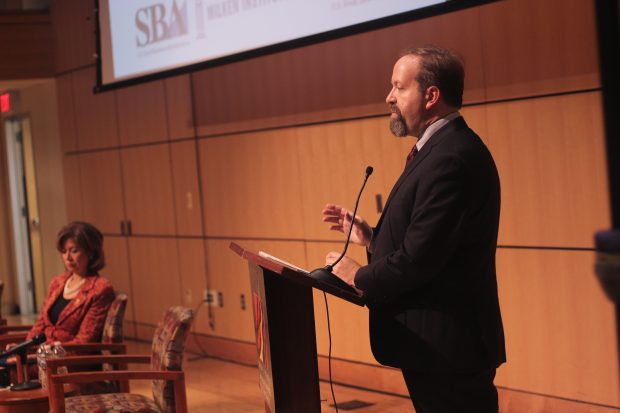 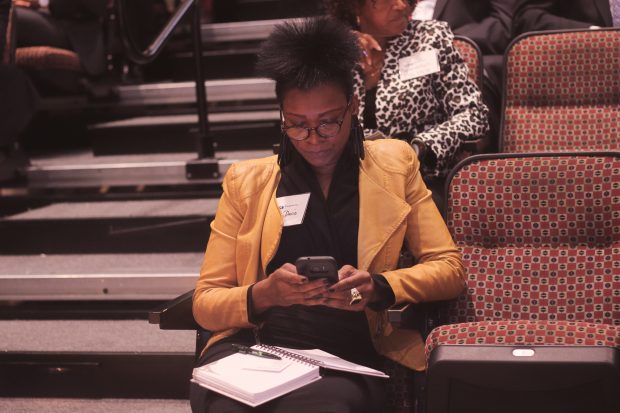 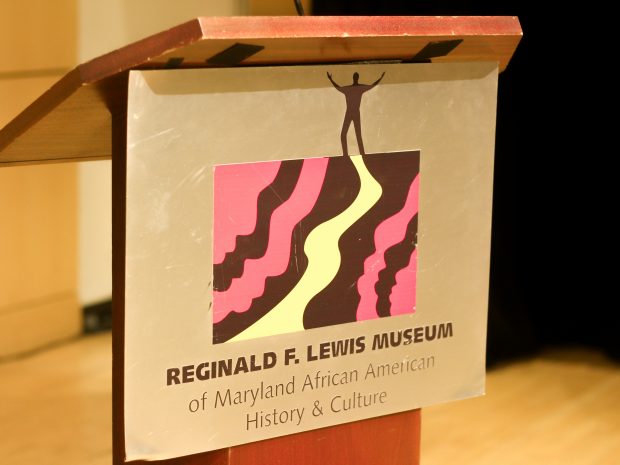 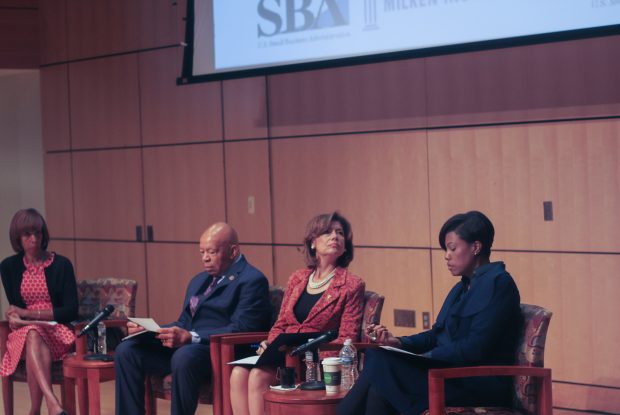 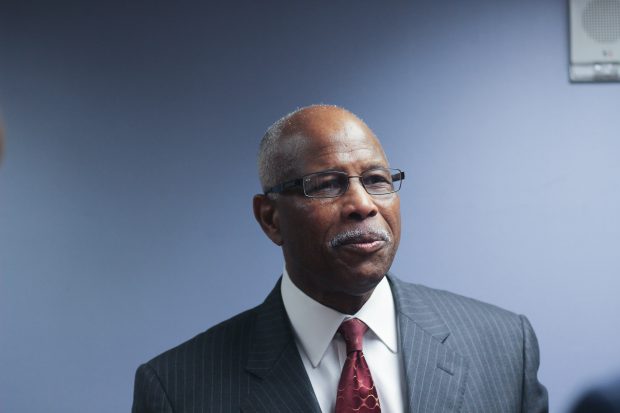 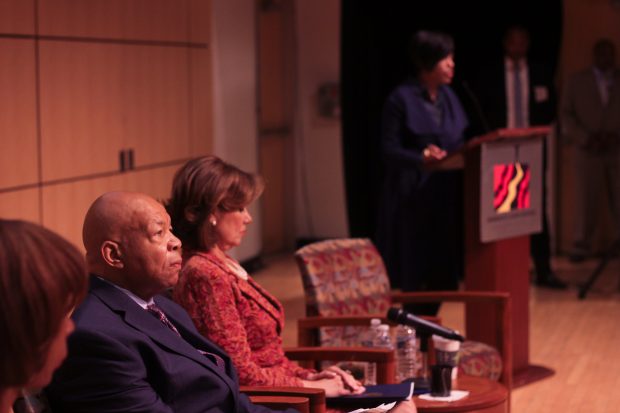 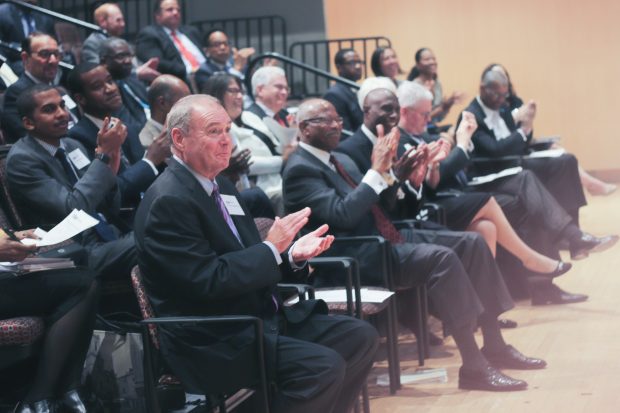 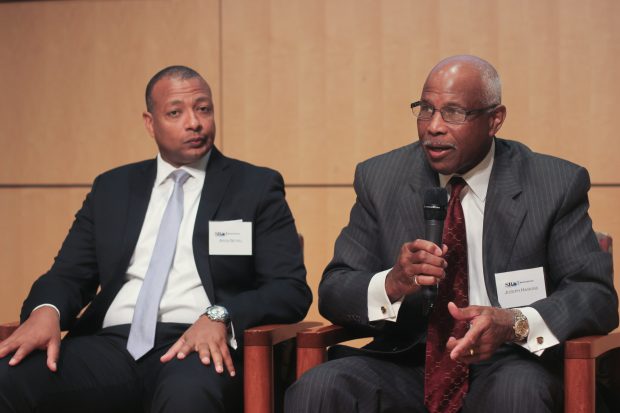 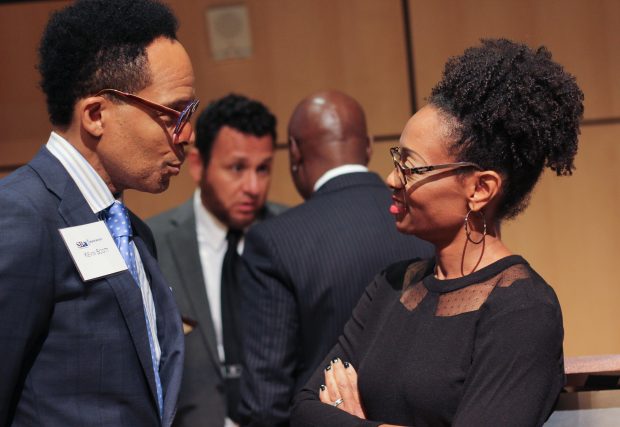 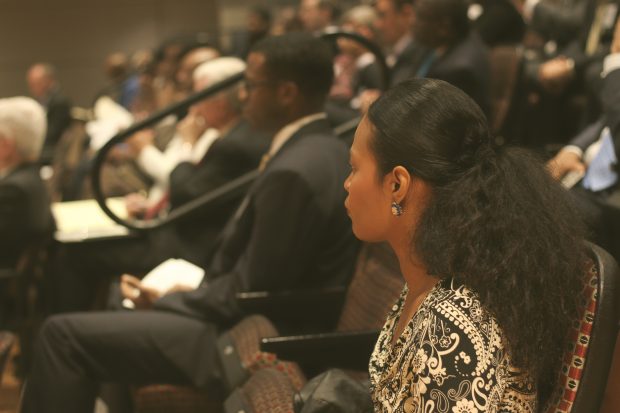 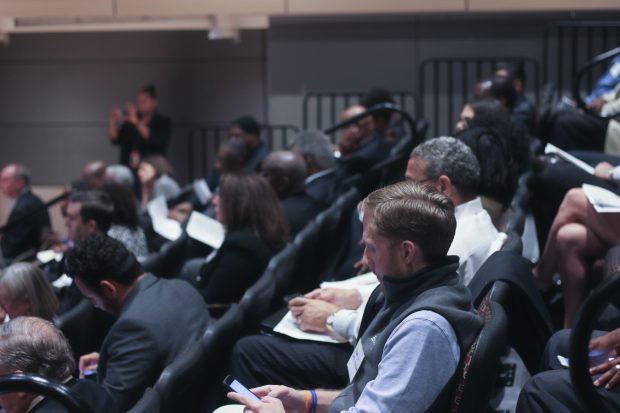 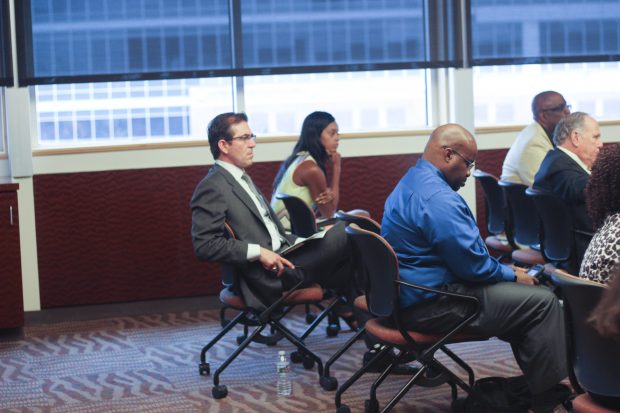 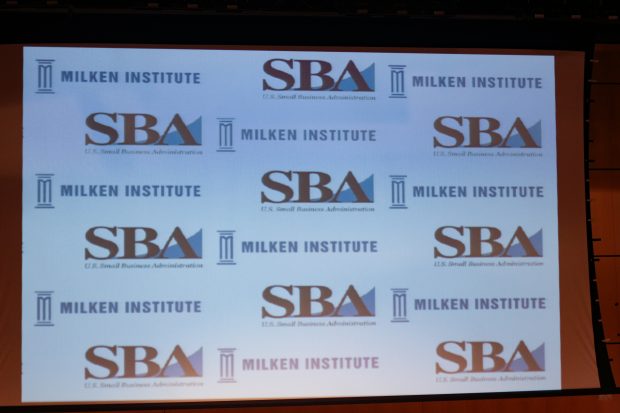 Is Your Broken Behavior Causing You Money Woes

How Non-Techies Can Break Into the Tech World