#SMW Lagos 2016: Africans Claiming Their Piece of the Digital Pie 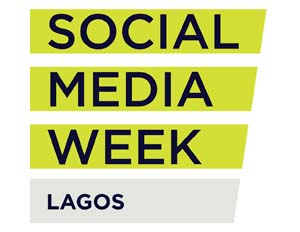 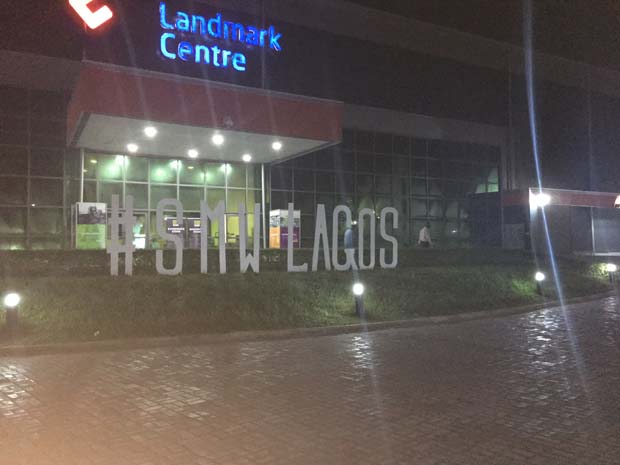 2016 Social Media Week Lagos kicked off with a bang. The energy was high and the message was clear: Africans will shape and share their own media. They will bring their stories, culture and influence to the world, and we all just might be better for it. Day one of #SMWLagos had a round of sessions led by entrepreneurs, thought leaders and others, as well as a designated area for impromptu informative discussions. What Social Media Week Lagos did lack on day one was sufficient WiFi–especially for those of us traveling from abroad who didn’t get the memo to purchase an international cell phone.

The subpar WiFi did put a damper on our Google Hangout, ‘Global Social Media Strategies for Your Startups!’ which leads to my next point–contingency plans and the importance of being prepared for the worst. While the tech team was trying to figure out how to make the Black Enterprise Google Hangout go on as planned, I had already created a PowerPoint presentation–you know, just in case something like bad WiFi were to happen. When you stay ready, you’re ahead of the game! You can check out the discussion by following the hashtag #BEGlobal on Twitter. 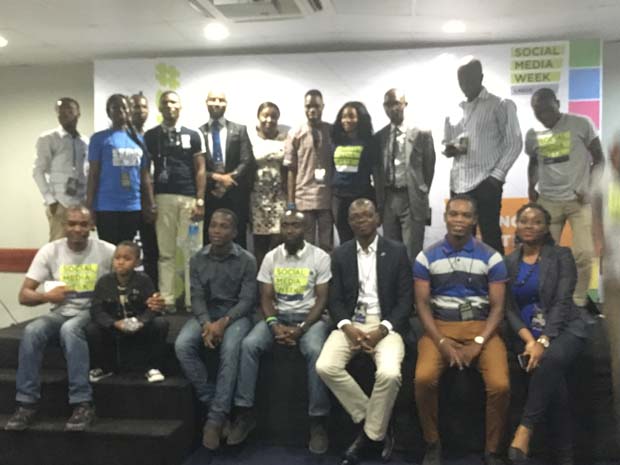 Despite our Internet challenges, there was a plethora of information shared regarding the state of Africans and their use of technology and social media to push their agendas, content, ideas and image onto the world stage. Â At the Reading Culture, Book Publishing and Social Media session, attendees received insights from media entrepreneur and author Joy Bewaji, who shared her thoughts on using social media: “Social media allows us to not be stifled by traditional media; we can say the things we need to say.â€ Bewaji added: “By owning our voices, we get away from shame and fear. Women can find themselves through social media.â€ 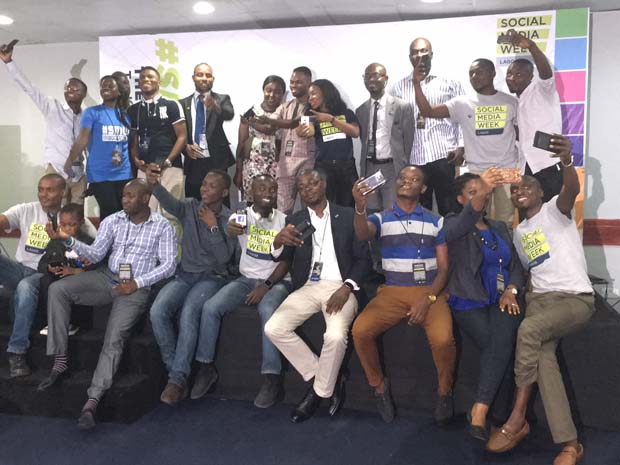 Later in the day, experts from Pulse Nigeria led a master class at the event. All eyes and ears in the packed room were glued to the stage as Pulse experts went in-depth about their internal strategies and insights they’ve gained as they continue to dive into the digital world. Their session, Leading a Digital Publishing Revolution, offered intel on how they’ve begun monetizing their video content. Rich Tanksley, head of Pulse Nigeria explained: “We talked to a lot of brands and asked them, ‘What would you like?’ There are certain things they’ll say, but all of them will say this–‘We want 13 episodes. We want it to be similar, with the same branding.’ Before that, we were just doing this or that, but then we realized that if anyone is going to buy it, it’s going to have to be a series.â€

Tanksley also talked through the phenomenal explosion of Pulse Nigeria. In just four years they’ve been getting almost three million unique page views with year-over-year revenue increases of 100%. The master class ended with a Q&A session with the panelists. 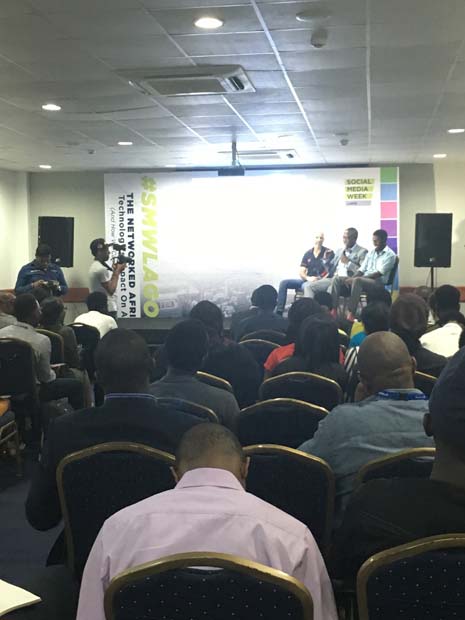 The rest of Social Media Week Lagos promises to be just as interesting with sessions dedicated to freelancers and students. And it would not be a social media conference without someone speaking on the importance of data and understanding social media analytics. We can’t wait! And in case you’re wondering about that WiFi, Â it was fixed by the end of the day! Stay tuned for more of our coverage, LIVE from Lagos!