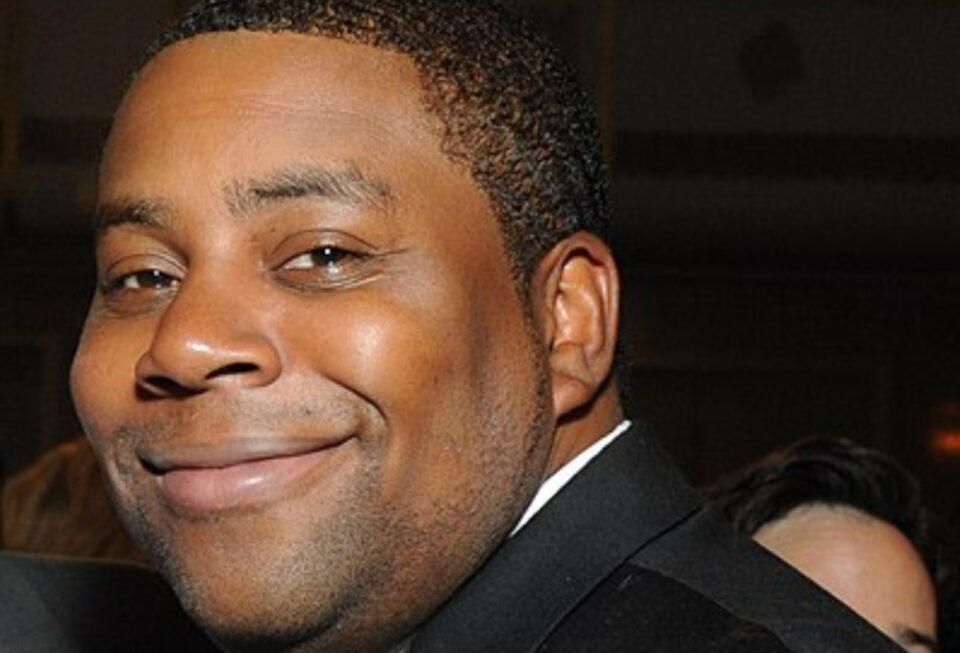 NBC and the Television Academy announced that the longest-running SNL cast member will host the 74th Emmy Awards next month. The ceremony is scheduled to take place at the Microsoft Theater at L.A. Live in downtown Los Angeles. The show will air live on Monday, Sept.12 on NBC and stream online on Peacock.

“Being a part of this incredible evening where we honor the best of the television community is ridiculously exciting, and to do it on NBC — my longtime network family — makes it even more special,” Thompson said in a written statement.

Executive Vice President of Live Events for NBCUniversal Television and Streaming, Jen Neal, stated, “Kenan is well-regarded as one of funniest, likeable and accomplished performers of the last two decades and his tenure on Saturday Night Live speaks for itself. We know he’ll bring an excitement and professionalism to the Emmy Awards that a show of this stature deserves.”

Thompson was first seen as part of Nickelodeon’s all-kid sketch comedy series All That. He and fellow cast member, Kel Mitchell, had their own spinoff series, Kenan and Kel, in 1996. Thompson joined SNL in 2003 and has been there for 19 seasons, making him the longest-running cast member of the show, which is approaching its 50th season.