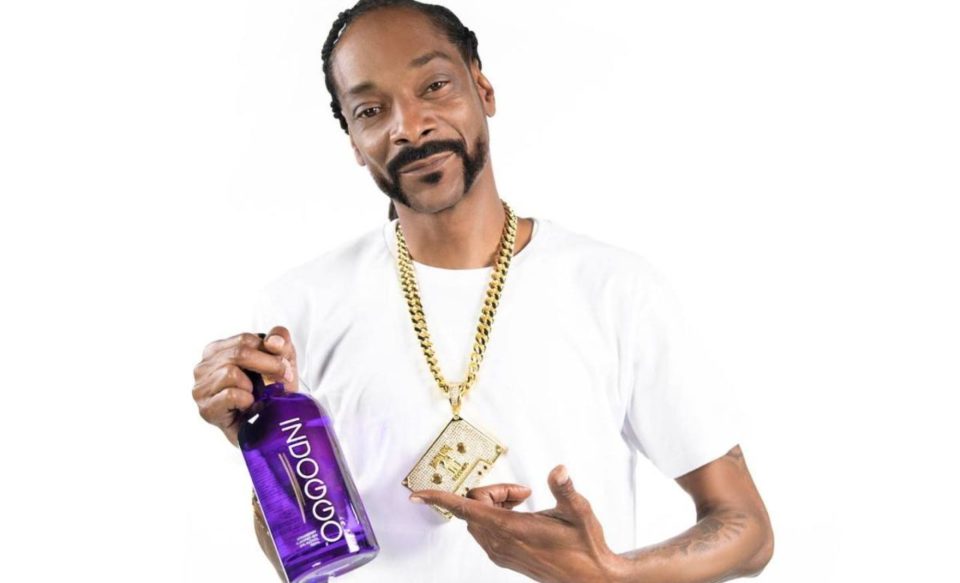 Now after a successful limited launch last fall, the cannabis connoisseur has announced that his INDOGGO Gin is now available across the country. INDOGGO mixes seven premium botanicals infused with all-natural strawberry flavor.

“I am so proud and humbled by the response INDOGGO has received since its introduction,” said Snoop Dogg in a written statement. “I knew that we had created a great tasting, smooth gin, but to see the response on social media, and get the stamp of approval from my friend Martha Stewart—I knew we had a winner!”

INDOGGO was developed by Snoop in partnership with Keenan Towns and Marc Weisberg, co-founders of Trusted Spirits, and in partnership with Prestige Beverage Group. Emmy-nominated actor, host, and producer Terrence “J” Jenkins recently joined the team as creative director. The gin is already an award-winner having been recognized with a Double Gold for both taste and design from the 2020 Proof Awards.

“The response and support from our partners and distributors has been incredible,” added Weisberg. “To launch a new product is no small feat, and to have such significant consumer following and early acceptance, especially during a pandemic, is humbling and very much appreciated. We have received such great support from everyone involved to ensure our nationwide rollout is a success, and we are excited to bring INDOGGO to consumers, across the country, who want to enjoy a little ‘Gin and Juice.'”

INDOGGO is available in 750 ML and 50 ML bottles and has a suggested retail price of $29.99 and $1.99 at major retailers such as Total Wine and More, Walmart, Albertson’s, and Kroger. To find INDOGGO in your local market, and a list of signature cocktails, visit Indoggogin.com.