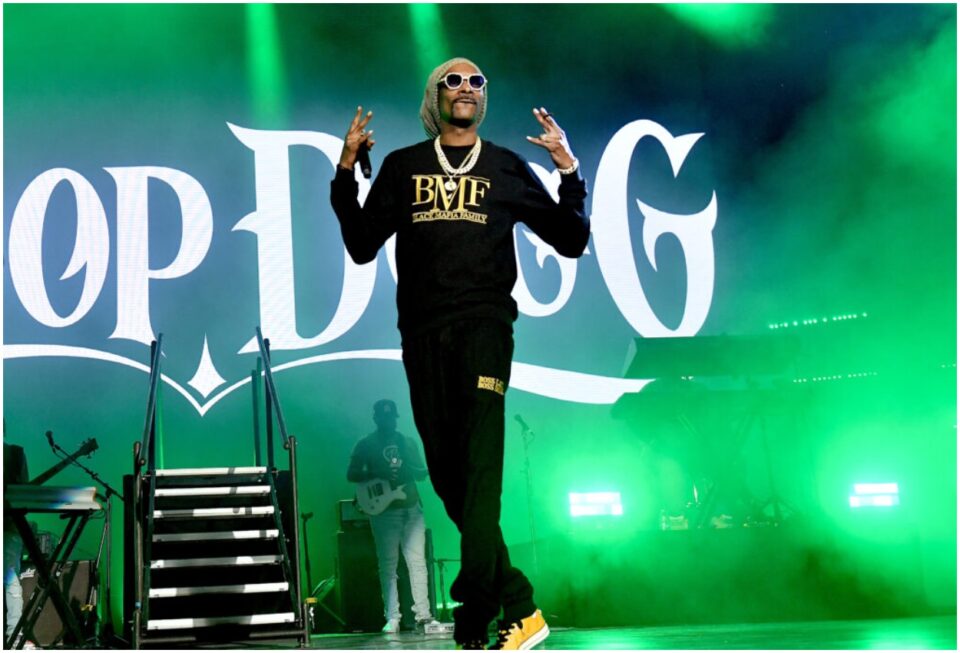 Coming right off a widely viewed Super Bowl halftime performance this past weekend, Snoop Dogg announced he would be converting Death Row Records into the first NFT record label.

According to Fortune, the “What’s My Name?” rapper announced the plan during a discussion on Clubhouse. Snoop began his music career recording for Death Row Records, started by Dr. Dre and Suge Knight.

“Death Row will be an NFT label,” said Snoop.

“We will be putting out artists through the metaverse. Just like we broke the industry when we was the first independent to be major, we want to be the first major in the metaverse.”

Snoop is no stranger to the NFT game. In September, he disclosed that he had been compiling the digital tokens under the alias Cozomo de’ Medici. Snoop amassed approximately $17 million in NFT holdings.

In March 2021, Snoop released his own NFT collection that included an original song called “NFT” and “Snoop Dogge Coins.”

On Apr. 20, 2021, the rapper revealed a collaboration with the digital artist behind the Nyan Cat meme and released a “Nyan Dogg” NFT.

Thanks to his partnership with Gala Games, a successful blockchain gaming platform, fans can also purchase his new album on the blockchain as a Stash Box of NFTs through the new Gala Music store.