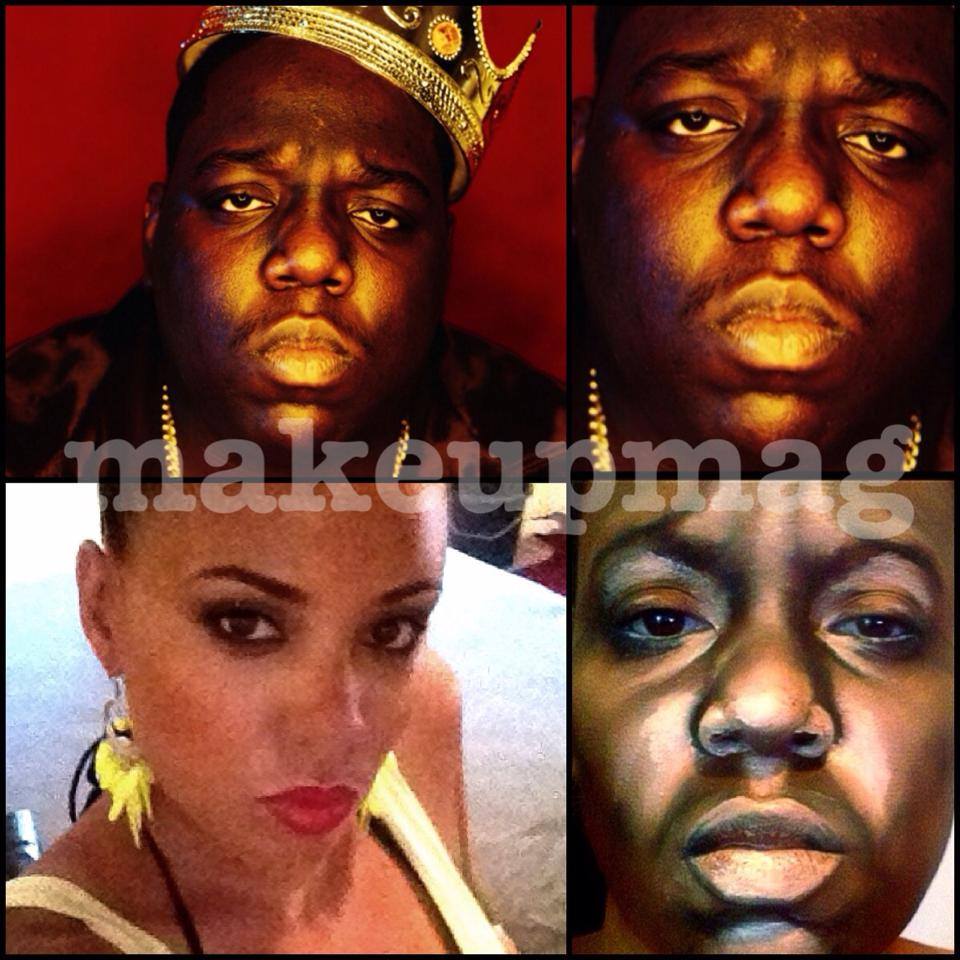 For the past year, social media has been filled with updates on makeup transformations, from the real to the mockery. YouTube gurus have created looks inspired by entertainment figures from Beyonce to Nicki Minaj to Kim Kardashian, but one makeup artist has taken things to the next level.

As reported by WeWomen.com, female cosmetics professionalÂ Magali Beauvue has used her artistry talents to create almost unbelievable transformations into hip-hop’s greatest male stars, from Jay Z, to Biggie Smalls to Drake. She also morphed into Hollywood and music heavyhitters including Beyonce, Rihanna, Will Smith and Kerry Washington.

Check out a few of her transformations below and see more on Magali Beauvue’s Facebook: 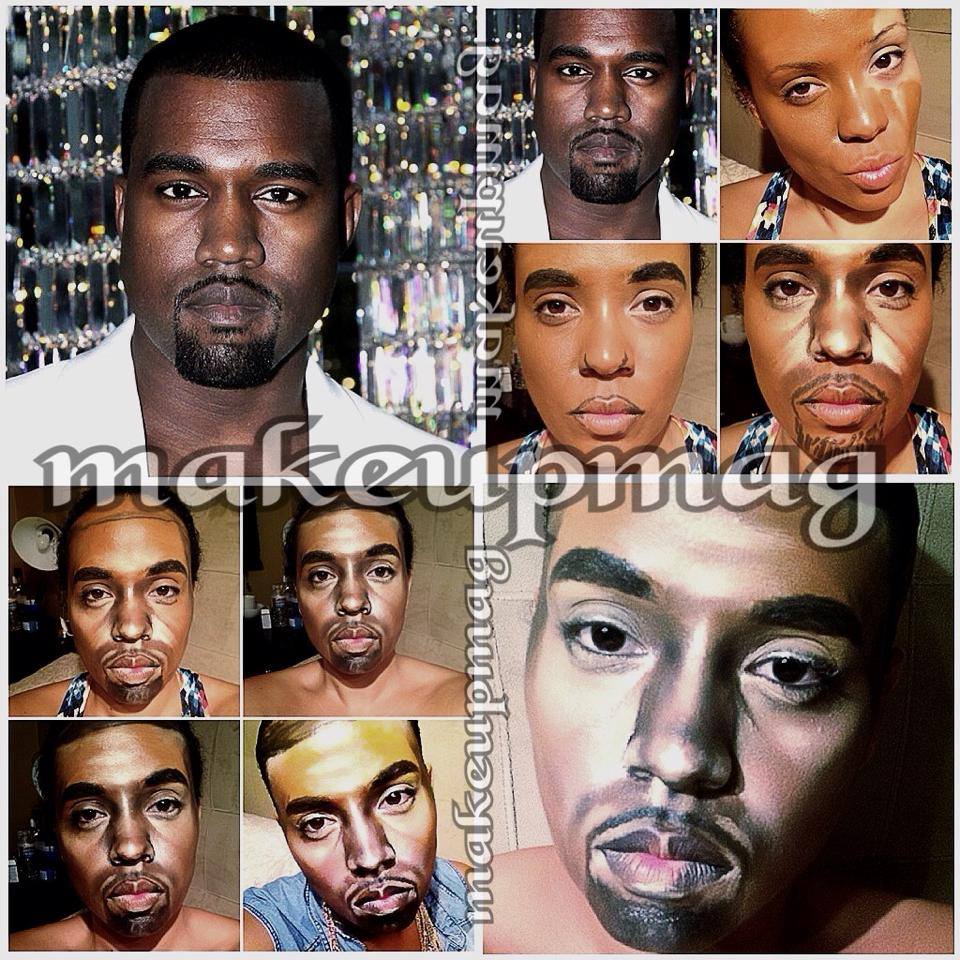 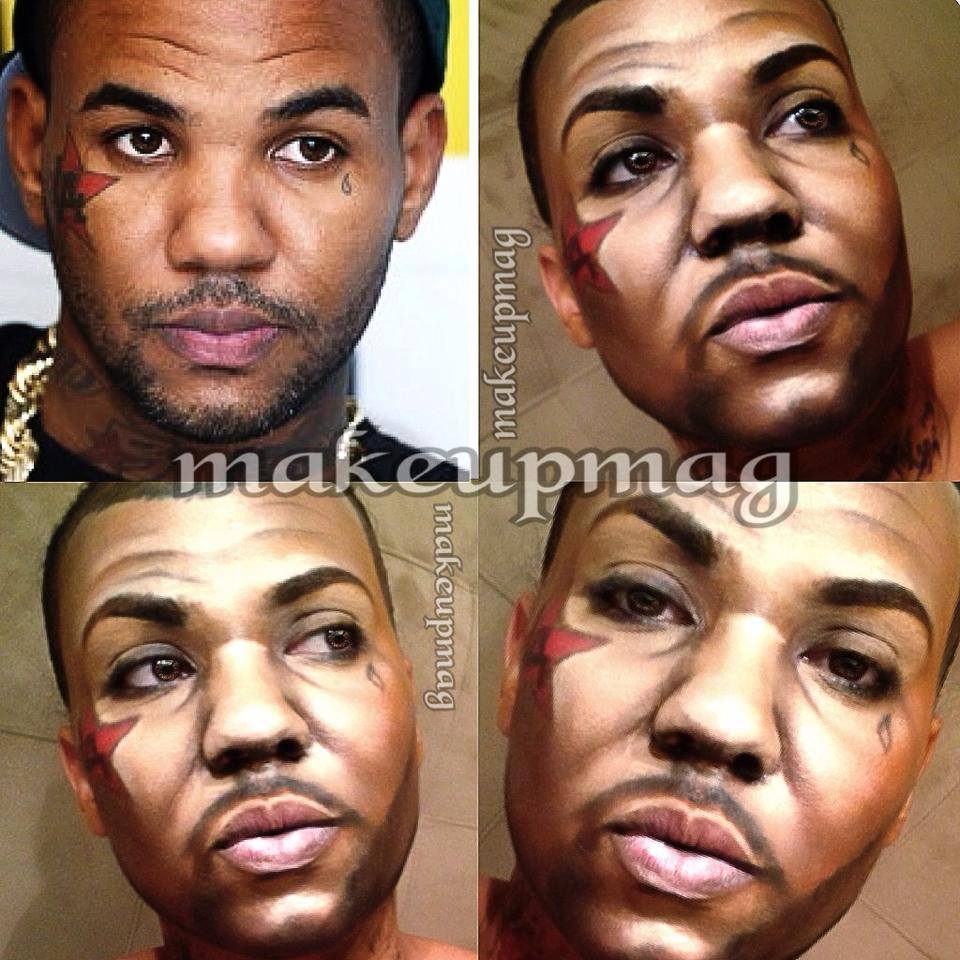