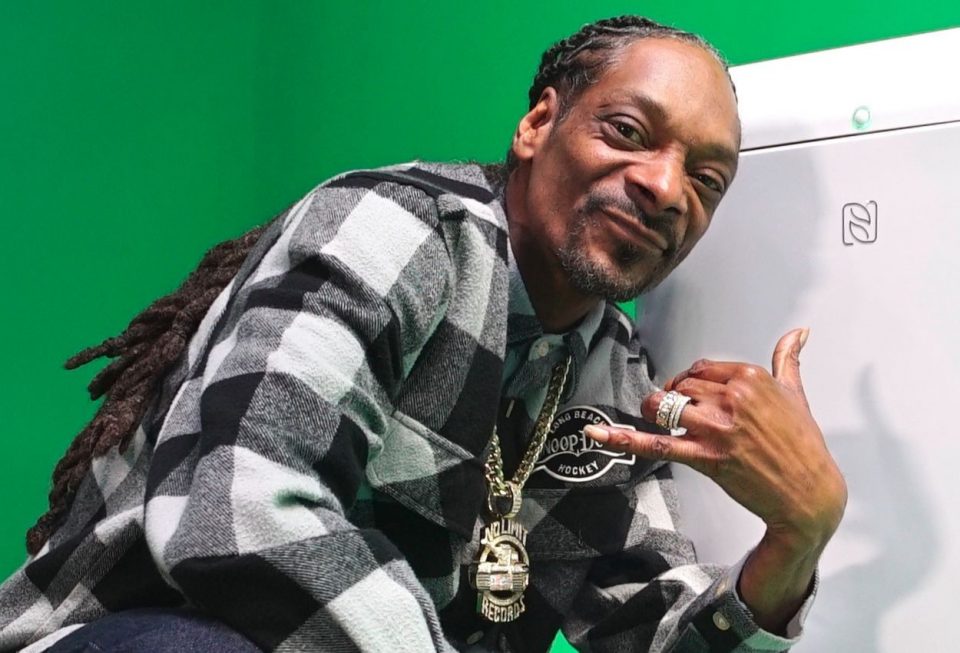 Calvin Broadus, better known as Snoop Dogg, is making strides in terms of contributing to the electoral process! The rapper/businessman has vowed to vote in this year’s presidential election for the first time, according to Billboard.

His distaste for President Donald Trump has made him eager to place a vote in the upcoming presidential election. “I ain’t never voted a day in my life,” he told Big Boy when he called into Big Boy’s Neighborhood, “but this year I think I’m gonna get out and vote cuz I can’t stand to see this punk in office one more year.”

Snoop had previously served time when he was convicted for felony drug possession in 1990 and pled guilty to felony gun and drug charges in 2007. “For many years, they had me brainwashed thinking that you couldn’t [vote] because you had a criminal record. I didn’t know that,” he told Big Boy. “My record’s been expunged, so now I can vote.”

Snoop also feels he needs to encourage his fans and followers to vote in November and he wants to lead by example.

“We got to make a difference, I can’t talk about it and not be about it,” he said. “I can’t tell you to do it and then not go do it. If I tell you to do something, I done it already.”

Snoop also wanted to bring notice to the still ongoing coronavirus pandemic that has gripped the world for all of 2020.

“We’re dealing with the pandemic too, and I don’t think that is fully going away,” Snoop Dogg stated. “People are quick to jump into the streets and not knowing what the full, you know, thing is with that right now. So I just want to let everybody know to be careful and be safe and keep your mask on. Stay hydrated, stay [hygenic].

Snoop goes on to say that although he isn’t out there actively protesting he has been “keeping [himself] busy and staying active.”

“I’ve been up and down. I’m a human, I have good days, bad days, but I’m more locked in so I like to pace so either walk around in circles, watch things on TV, play video games,” he shared.