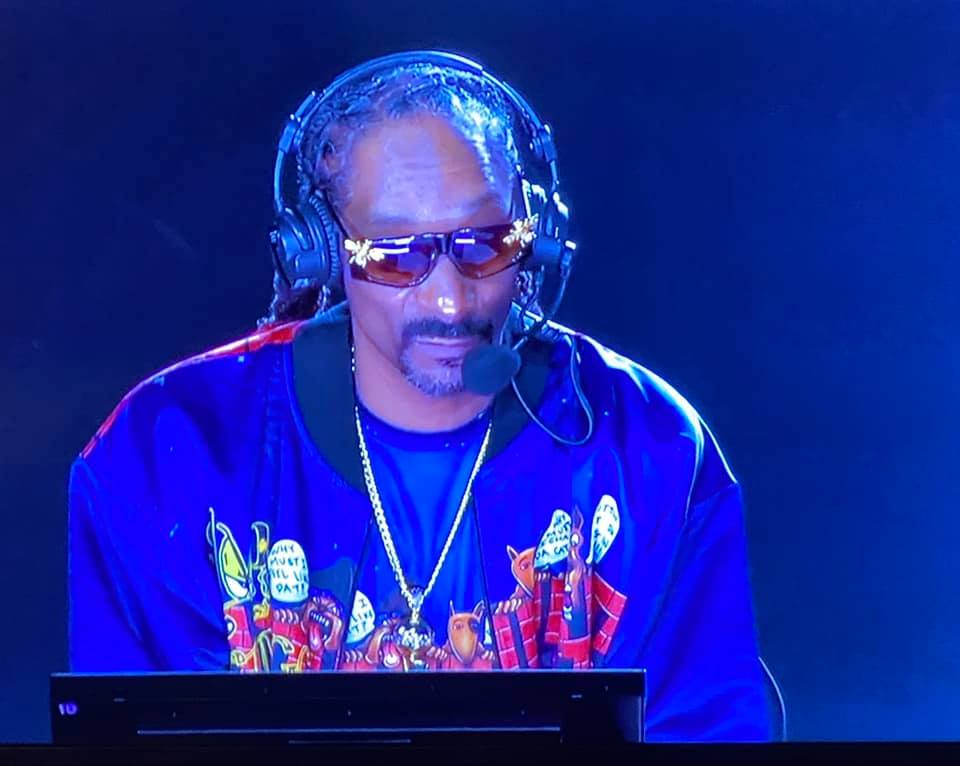 After allegations of sexual assault were leveled at him last week for an incident that took place almost 10 years ago, Snoop Dogg has issued a statement to the lawsuit filed against him.

According to Reuters, a spokesperson for the rapper, who just came off a halftime performance at last weekend’s Super Bowl responded that the entertainer “has never had any sexual encounter” with the accuser and the allegations were “simply meritless.”

“They appear to be part of a self-enrichment shakedown scheme to extort Snoop Dogg right before he performs during this Sunday’s Super Bowl halftime show,” the spokesperson said in a written statement.

According to NBC News, a lawsuit was filed lastWednesday against the new owner of Death Row Records, accusing him of sexually assaulting a young woman nearly 10 years ago. The woman, identified as Jane Doe, claimed the act occurred after she went to a Snoop Dogg show in May 2013. The papers were filed in the U.S. District Court for the Central District of California.

According to the lawsuit, the woman, along with a friend of hers, went back to Snoop’s studio with him and Donald Campbell, also known as Bishop Don Magic Juan.

Last week, the plaintiff made a final attempt to settle the issue in private mediation, but the dialogue was “unsuccessful.”

The accuser’s attorney, Matt Finkelberg, said the woman “refuses to be silenced and intimidated any longer.”

The Hill reported that the woman “worked as a professional dancer, model, actress, host, and a spokesmodel for Muse Ink Festival, Comedy Central, and CNN in the lawsuit.” Snoop and Juan also employed her as a dancer for concerts.

The woman claimed she asked Don MagicJuan to take her home after her friend left the studio, but he brought her back to his house and convinced her to go with him to Snoop’s studio despite her not wanting to. She stated that she did not feel well, and after getting to the studio, she went to the bathroom. She then says Snoop came in the bathroom where he told her to place his genitals in her mouth and later masturbated on her before leaving the bathroom.