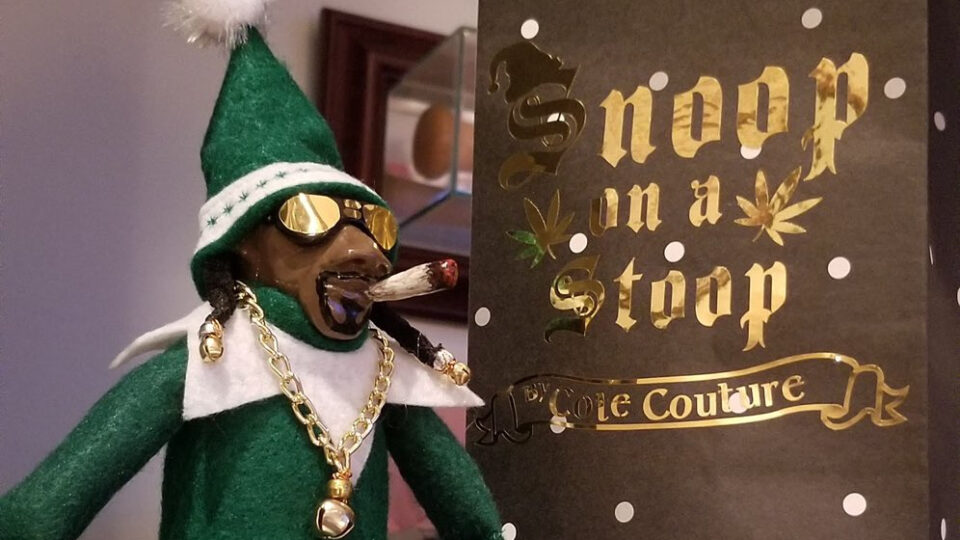 The Elf on the Shelf doll has become such a popular Christmas staple that it spurred one company to create “Snoop on the Stoop” after the famous rapper Snoop Dogg. However, Snoop isn’t happy that a company has scooped him and created a doll in his likeness. Now he plans on taking legal action.

The Doggfather, who will be performing with Dr. Dre, Mary J. Blige, Kendrick Lamar, and Eminem at the next Super Bowl, took to Twitter to let the Twitterverse know that he “will be taking legal action against those making it and whoever is selling it.”

I have no connection to the SNOOP ON A STOOP product and will be taking legal action against those making it and whoever is selling it.

The NY Post reported that Snoop’s attorneys had contacted the man behind the concept of Snoop on the Stoop. MuckyChris’ Chris Milnes, who owns the New Jersey-based 3-D printing company that has sold out of Snoop on the Stoop dolls, said, “I was contacted by Snoop’s lawyers and immediately removed all Snoop references from my website within a day.”

Milnes has stated that he isn’t selling the dolls but that others are reportedly stealing its original concept.

“What happens next was not my doing. Apparently, scam companies using my photos flooded social media with ads and took orders. I placed an order as well to find out what was going on. 100% scam from Chinese-based companies. They take the orders and disappear with your money in a week.”

Less than three weeks ago, Milnes placed a message on his Instagram account warning others that a company is scamming people if they didn’t order directly from him.

“Hello friends, I’m aware there is a Scam company taking orders for Snoop on The Stoop. They are even using my product photos! They take your money and disappear 1-2 weeks later. If you didn’t get Snoop on the Stoop directly from me (or Joseph @ Out of Step Offbeat Boutique) you can be sure it’s a scam.”