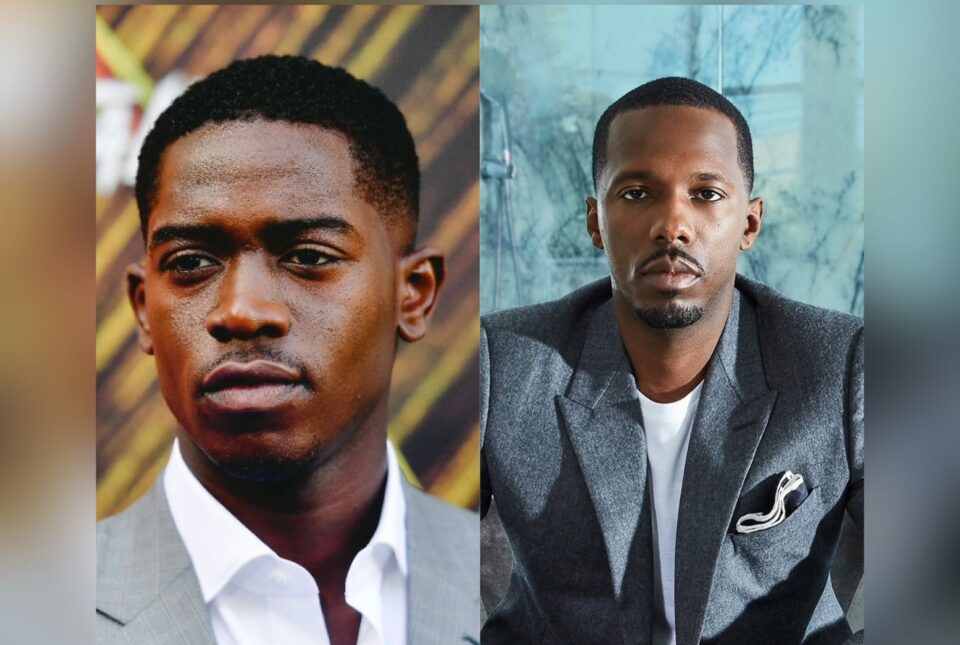 British hunk and star of L.A.-based drama Snowfall, Damson Idris announced during a March 3 interview on The Breakfast Club, about his new role as NBA agent Rich Paul. An upcoming biopic about the 40-year-old celebrity agent is said to be in the works, with Idris as its leading man.

“It is time we start cherishing black moguls and Rich is someone that people need to know,” said the Franklin Saint actor. “This guy has completely changed the game, and I’m happy and fortunate to call him a big brother, and I can’t wait to honor his story.”

The acclaimed story of his meeting with long-time client James stems back to an airport in James’ hometown of Akron, Ohio. A 21-year-old Paul was said to be selling vintage sports jerseys out of his car when approaching 17-year-old James. Impressed by the Houston Oilers jersey of Warren Moon that Paul sported, the two struck up a conversation on their mutual love of sports. The pair kept in contact and the rest is history.

“It is going to be amazing, man,” Idris continued. “He completely transformed the game. I am just completely inspired by those people. I am fortunate to be in some really good circles, I am learning.”

TMZ caught up with the celeb agent as he was leaving LAX Thursday night and asked about Idris’ portrayal of him.

“I like Damson a lot. He’s a great friend of mine,” Paul said. “Damson’s great man, he’s doing a great job. That’s my brother.”

While there were no more details as to the start of production on the project, Idris was gleaming when sharing the news.