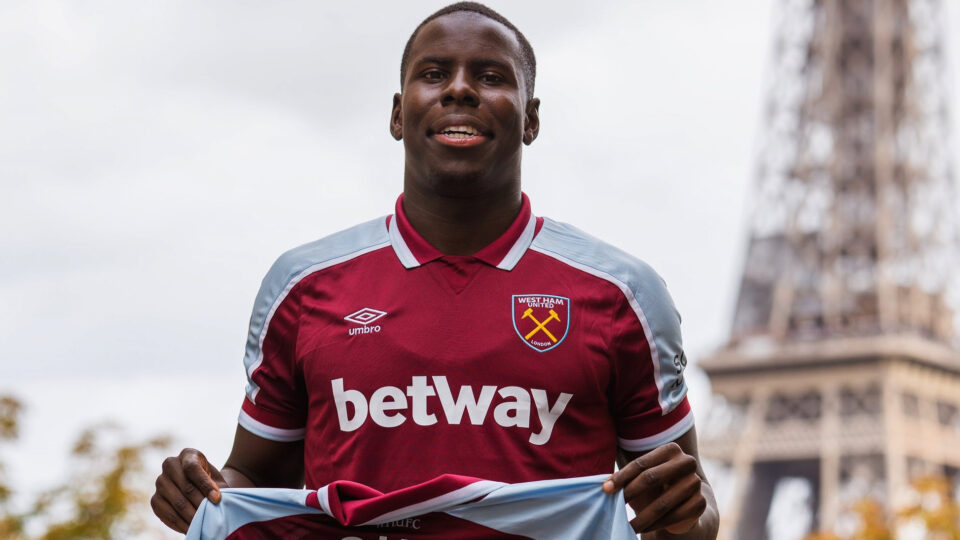 A soccer player has been fined and lost an endorsement deal after he was seen kicking a cat in a video that went viral.

A video posted earlier this week shows soccer player Kurt Zouma, who plays in the Premier League with West Ham United, is seen kicking and abusing a cat in his home.

A video obtained by The Sun allegedly shows footballer Kurt Zouma kicking and hitting his cat.

It’s absolutely disgusting and disturbing footage. I hope he is prosecuted for animal cruelty. pic.twitter.com/3K7xMeHh5j

According to NBC News, Zouma was reportedly fined two weeks’ salary by West Ham, and he has also lost his sponsorship deal with Adidas due to the incident captured on video. The Royal Society for the Prevention of Cruelty to Animals (RSPCA), London’s equivalent to the United States’ ASPCA, is investigating the incident.

“West Ham United can confirm that the Club is supporting an RSPCA investigation into the actions of Kurt Zouma in the video circulated online this week. Kurt and the Club are co-operating fully with the investigation and the player has willingly complied with the steps taken in the initial stage of the process, including delivering his family’s two cats to the RSPCA for assessment. Kurt is extremely remorseful and, like everyone at the Club, fully understands the depth of feeling surrounding the incident and the need for action to be taken.”

West Ham has also stated that “Zouma has been fined the maximum amount possible following his actions in the video that circulated.” The club mentioned that Zouma and the club agreed to donate that money to animal welfare charities.

The RSPCA confirmed it has custody of the cats.

“The two cats are now in RSPCA care. Our priority is and has always been the well-being of these cats,” the organization said in a statement. “They’ve been taken for a check-up at a vet’s and then will remain in our care while the investigation continues.”

CBS received a statement from Zouma apologizing for the incident captured on video.

Zouma said Tuesday: “I want to apologize for my actions. There are no excuses for my behavior, which I sincerely regret. I also want to say how deeply sorry I am to anyone who was upset by the video. I would like to assure everyone that our two cats are perfectly fine and healthy.

“They are loved and cherished by our entire family, and this behavior was an isolated incident that will not happen again.”

Adidas has stated that “Zouma is no longer an adidas contracted athlete.”