Social Distancing Adds Over $2 Billion to Zoom's Founder's Net Worth 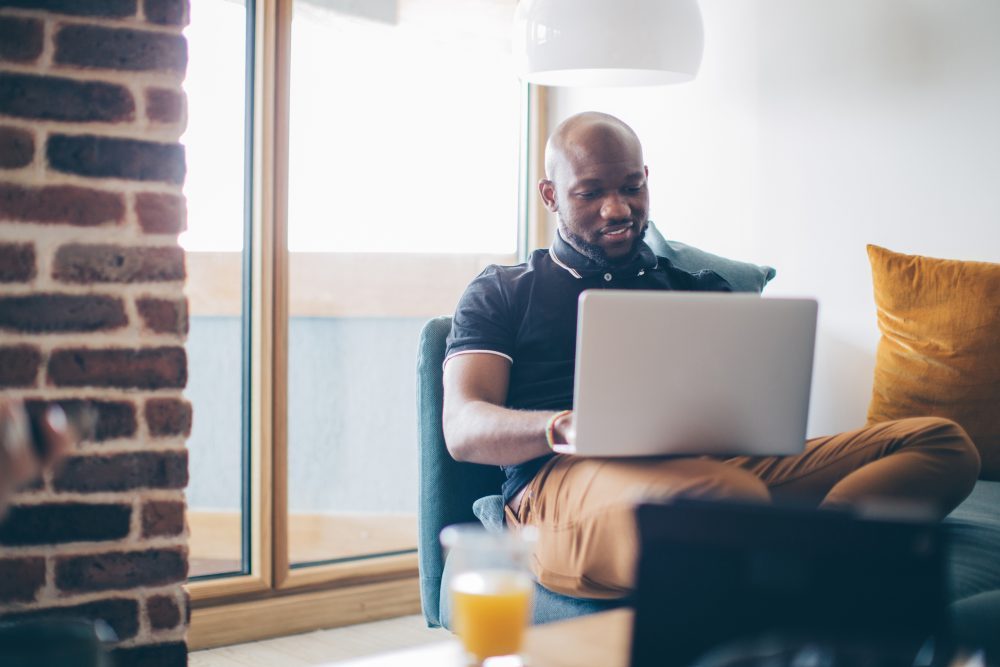 Eric Yuan, the founder of Zoom Video Communications Inc., added more than $2 billion to his net worth this year as the coronavirus outbreak and social distancing have led to a significant rise in video-conferencing, according to Fortune.

While the stock markets around the world are in freefall and governments have to grapple with bailing out entire industries, the demand for Zoom’s software, which facilitates virtual conferences and web meetings, is skyrocketing.

With social distancing becoming the standard for the next few months, many jobs have made the switch to telephone or video conferencing in lieu of meeting in an office. Educators at all grade levels for teachers and students have made the switch. Even non-emergency doctor’s appointments have also made the move to online video conferencing as people worldwide heed calls to stay away from one another.

Social activities such as watch parties and physical fitness classes have moved to the internet.

Shares of Zoom grew an additional 3.5% in early stock trading Tuesday after Needham & Co. analyst Richard Valera recommended that investors buy the stock. After starting the year unranked on Bloomberg Billionaires Index, Yuan is now at No. 274 on the list with a $5.6 billion fortune.

Yuan, who was born in China, had his U.S. visa application denied eight times before relocating to Silicon Valley for school. He came up with the idea for Zoom after repeatedly traveling more than 10 hours to see his girlfriend.

Due to the coronavirus outbreak, 18% of workers in the U.S. have lost their job or have had their hours reduced. Low wage workers have been particularly hard hit but several reports are indicating that up to 50% of workers in the country are at risk of losing their jobs due to the spread of the virus. Health officials across the globe have promoted social distancing as a way to curb new cases of the virus.