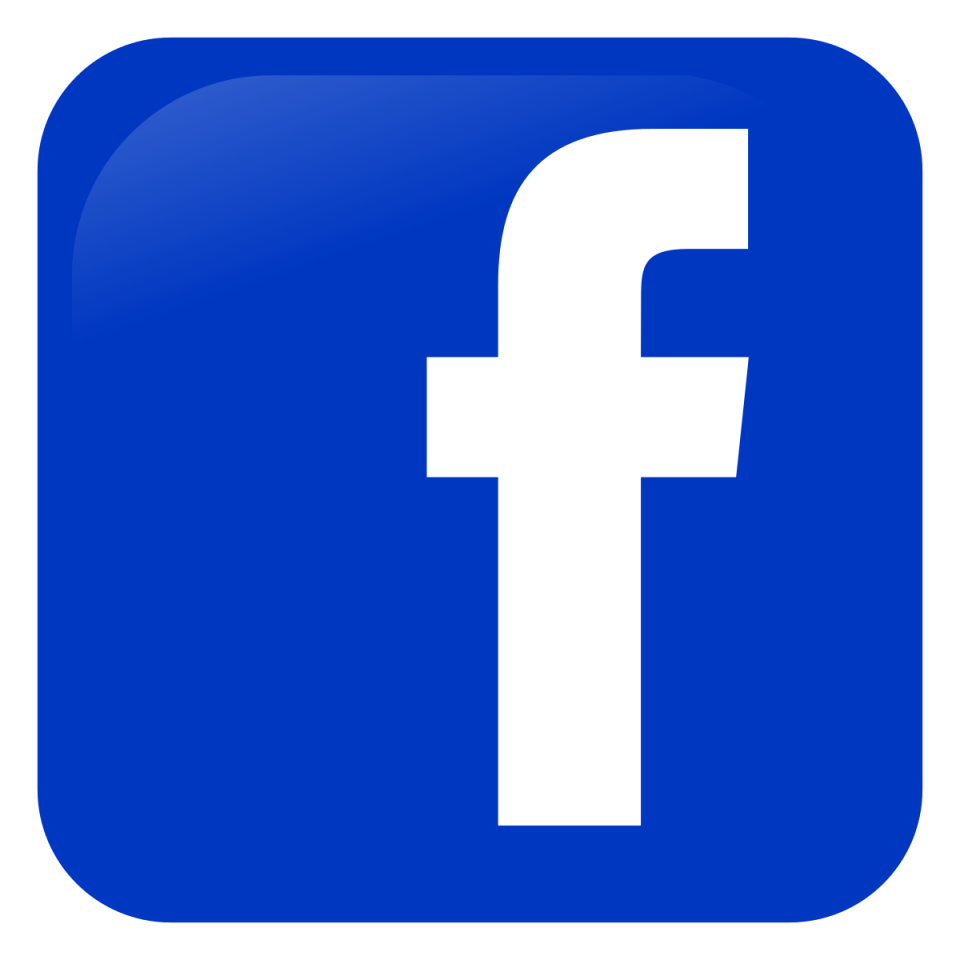 Six organizations joined together to announce a new campaign calling for a Facebook advertising ban.

The Anti-Defamation League NAACP, Sleeping Giants, Color Of Change, Free Press, and Common Sense have joined together for #StopHateForProfit. According to a joint release, the campaign is a response to Facebook’s repeated failure to meaningfully address the vast proliferation of hate on its platforms.

The campaign, which will largely take place on social media, will organize public and corporate pressure to demand the social media giant and its other platforms stop using hate to generate ad revenue from hateful content. The groups are also calling for Facebook to provide more support to people who are targets of racism and hate.

“The #StopHateforProfit campaign was launched today with an ad in The Los Angeles Times asking what Facebook could do with the $70 billion in revenue that it makes from advertising each year,” the release said.  “And highlighting that the social media company is amplifying the messages of white supremacists permitting incitement to violence, and is failing to disrupt bad actors using the platform to do harm.”

In May, Facebook opened a marketplace for small businesses to promote their products during the coronavirus pandemic. Earlier this month, Facebook CEO Mark Zuckerberg announced he would donate $10 million to fight racial injustice. However, NAACP President Derrick Johnson said he wants Zuckerberg to know his donations and profits will not be enough.

“Facebook remains unwilling to take significant steps to remove political propaganda from its platform,” said Johnson. “It is clear that Facebook and its CEO, Mark Zuckerberg, are no longer simply negligent, but in fact, complacent in the spread of misinformation, despite the irreversible damage to our democracy. Such actions will upend the integrity of our elections as we head into 2020. We will not stand for this. While we recognize the value that Facebook provides in connecting people of color with one another, we call into question a platform that profits from the suppression of Black votes or Black voices.”