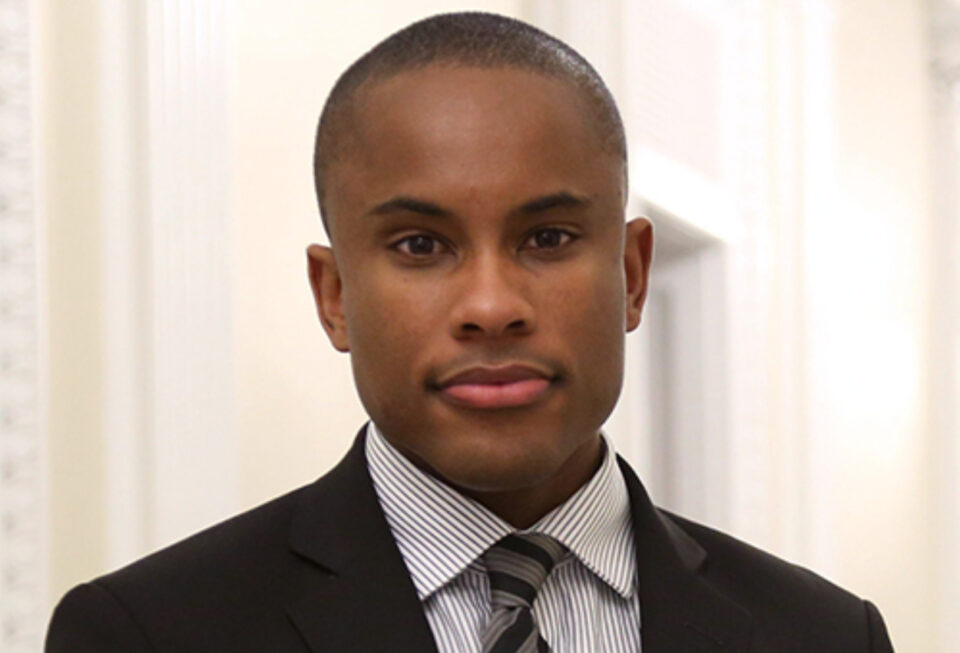 The New York Post reports Brown, a former top communications official for the Biden administration and the Pentagon, has served as the deputy press secretary for the Pentagon since Feb. 2021.

Before that, Brown served as the national press secretary for President Joe Biden’s 2020 presidential campaign. Brown also spent six years working for the Obama administration in the Office of Management and Budget.

Brown’s hire has raised some concerns as politicians on both sides of the aisle consider the social media site and its popularity a national security threat. More than 86 million Americans, or more than a quarter of the U.S. population, have TikTok accounts in America, and the number is growing every day.

ByteDance, the parent company of TikTok, is subject to Chinese Communist Party law, which requires it to share user data upon request. Last week, FCC Commissioner Brendan Carr called for a U.S. ban on the social media app, saying it’s the only way to mitigate the threat TikTok poses to U.S. security.

“I don’t believe there is a path forward for anything other than a ban,” Carr told Bloomberg.

Carr added that there isn’t “a world in which you could come up with sufficient protection on the data that you could have sufficient confidence that it’s not finding its way back into the hands of the [Chinese Communist Party].”

With Twitter now in the hands of Tesla owner Elon Musk, more Americans could be heading to TikTok.
The platform is also working to help Black businesses in the U.S. with its accelerator program designed to “elevate the voices of Black-owned businesses on TikTok through exclusive access to resources, benefits, and networking opportunities.”