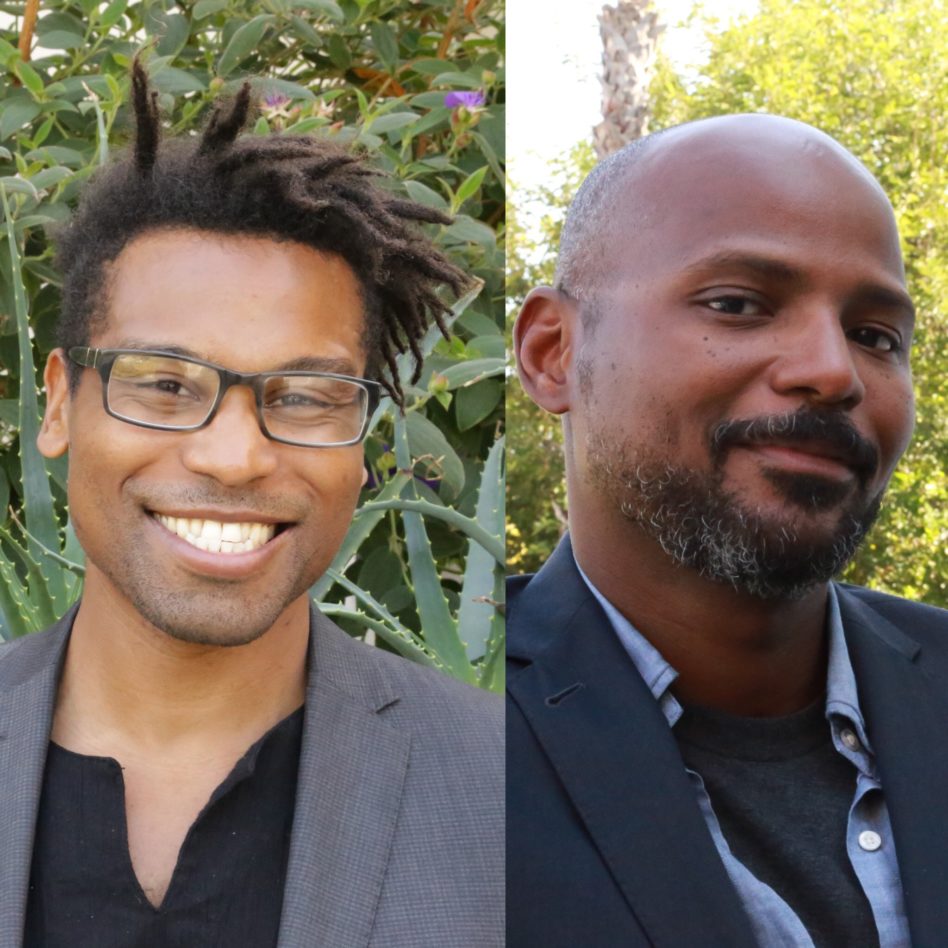 Cryptocurrency is a hot topic right now and in many cases, black founders are finding their way to it as an alternative means of fundraising. Black Enterprise caught up with Matt Knight, the co-founder of ZEN, a social video network that empowers users to find out why they decided to go the ICO (Initial Coin Offering) route and what he and his co-founder feel has been the biggest difference from raising in cash to raising in crypto.

My co-founder, CEO/CTO Frank E. Banks is a 20-year veteran software engineer and is a former product strategist and lead systems engineer on the Mafia Wars game studio at Zynga Inc.

MK: ZEN is a social video network that empowers users instead of exploiting them by helping them build community the way they want and earn a new cryptocurrency called ZENCoin. In contrast to traditional social media’s model of exploiting users and their content, ZEN provides tools for anyone to build an audience and become a paid influencer.

FB: Right now, the platforms minimize participation in their business by the content creators responsible for creating a ton of value. Creators are forced to turn to informal shadow markets to try and capture any of the $31 billion spent annually on social media ads and influencer marketing. But with ZEN we’re building an automated marketplace to match these creators with ad buyers, whether it be their peers or third-party brands, and make them stakeholders in the whole thing by using ZENCoins as the only way to make payments in the marketplace.

Why did you decide to do an ICO?

MK: We’ve decided to do an ICO because traditional funding routes via VC and angels for technology entrepreneurs like us is expensive, dilutive, and most importantly, not particularly accepting of minority founders. We wanted to give regular people outside of Silicon Valley investing circles the rare opportunity of being early investors and supporters in a potentially massive and disruptive social media business.

Explain the difference between fundraising for cash and tokens.

MK: ZEN is currently pre-selling tokens at discounts to the public via a pre-ICO crowdfunding sale, with discounts for early investors. Like bitcoins, ICOs are an alternative fundraising process where investors can purchase and own cryptocurrencies in projects or businesses who are selling a small portion of tokens to fund the development and growth of their networks.

Due to the ICO space being unregulated, there have been reported cases of fraud. In response, we chose to pre-sell our cryptocurrency through SEC regulated equity crowdfunding, via an SEC compliant crowdfunding platform. We chose this path to give early investors the opportunity at owning equity and tokens in a limited early offering is planned for 2018. When our tokens are created and go on sale at our ICO, we’ll no longer sell equity in the company to the public. We’ve currently raised over $100k in 30 days.

If investors or users want to get involved, where do they access the platform?

MK: ZEN is currently an iOS app largely used by generation Z and has organically acquired 40,000 registered users since May 2017. To learn more about ZEN’s ICO, visit their crowdfunding campaign at: https://goo.gl/264S7Y