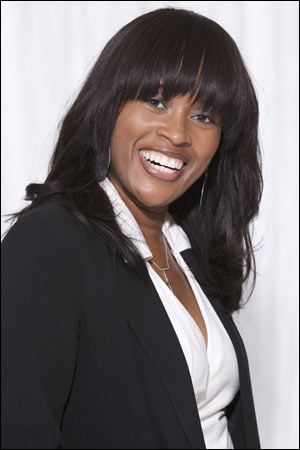 To keep people engaged in her company’s social media presence, Dawn Fitch spends one to two hours a day writing blog posts, commenting on her followers’ comments and posts, and developing “flash sales.â€

“We post the sales on Twitter and Facebook and watch the orders roll in,â€ says the president of Pooka Pure & Simple, an Orange, New Jersey-based natural bath and body company, which operates both an online store and a brick-and-mortar location. “It’s pretty easy to see exactly where the customers are coming from.â€

The sales, which feature one product that’s on sale for a 30-minute timeframe, are only advertised via social media. With more than 6,500 followers between Facebook and Twitter, Fitch, who uses Google Analytics to track her 11-year-old company’s social media results, estimates that Pooka Pure & Simple’s revenues have grown by 35% to $450,000 (an increase of $95,000 for 2011 alone) and its customer base by 20% since launching the efforts 18 months ago. “It’s clear where the growth is coming from since we didn’t do anything differently except add social media to the mix,â€ says Fitch.

Sites such as Facebook, Twitter, and LinkedIn provide a platform that companies can use to reach new clients, build existing relationships, connect with potential customers, and even learn from one another. The value of the time consumers spend online and on social networks and blogs continues to grow. Sixty percent of people who use three or more digital means of research for product purchases learn about a specific brand or retailer from a social networking site, reports Nielsen. And for small businesses, this translates into higher revenues.