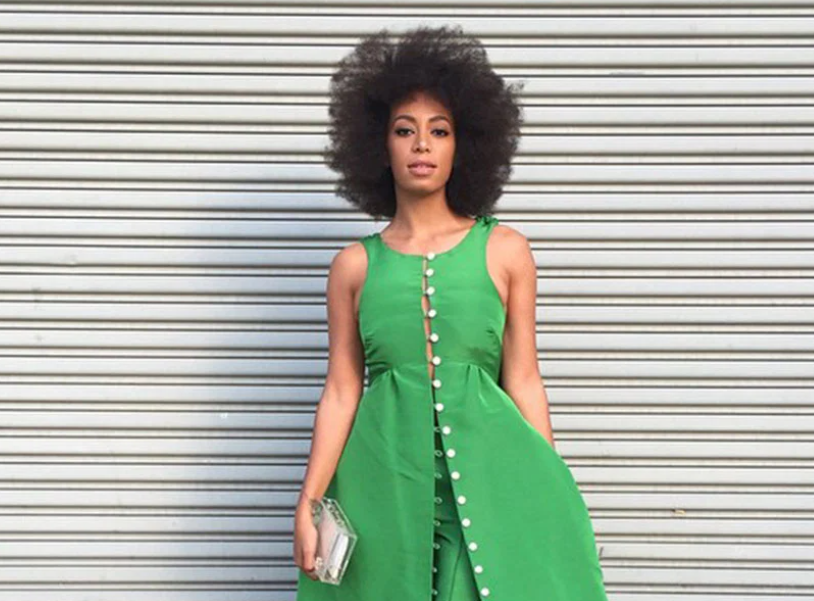 The artist, creative director, and musician took time to revamp the way her Saint Heron imprint serves her community of creatives, Artnet reported. On Monday, Solange announced the record label would transform into a multidisciplinary platform, studio, and creative agency.

“Worldmaking has been a huge part of my practice,” the singer said in a press release shared by UPROXX. “The idea of leaving behind cities, meccas, and universes that were occupied and celebrated by bodies, voices, celebrations, and rituals to be discovered down the line. As we transition to an institution, the answer and the vision become abundantly clear. We are creating a legacy where we not only continue the work we have already built but preserve collections of creators with the urgency they deserve.”

It was in 2013 when the “A Seat At The Table” singer launched her Saint Heron label to serve as a platform for highlighting conversations about music, art, and culture. Now, following its new transition, the online hub will act as an exhibit that showcases written and visual representations of art and life. Each week, the website will highlight new emerging artists.

“Together we want to create an archive of stories, and works we deem valuable,” Solange said. “We want to open up these works publicly and make them accessible to students, and our communities for research, engagement, and consumption, so that the works are integrated into our collective story and belong and grow with us.”

She continued, “We are creating an embodiment of living testaments to the glory of expression, and how that recharges and reaffirms the reverence we hold for our own cultural and artistic worth. We look forward to furthering the pursuit of authenticity that empowers the stories of our people.”