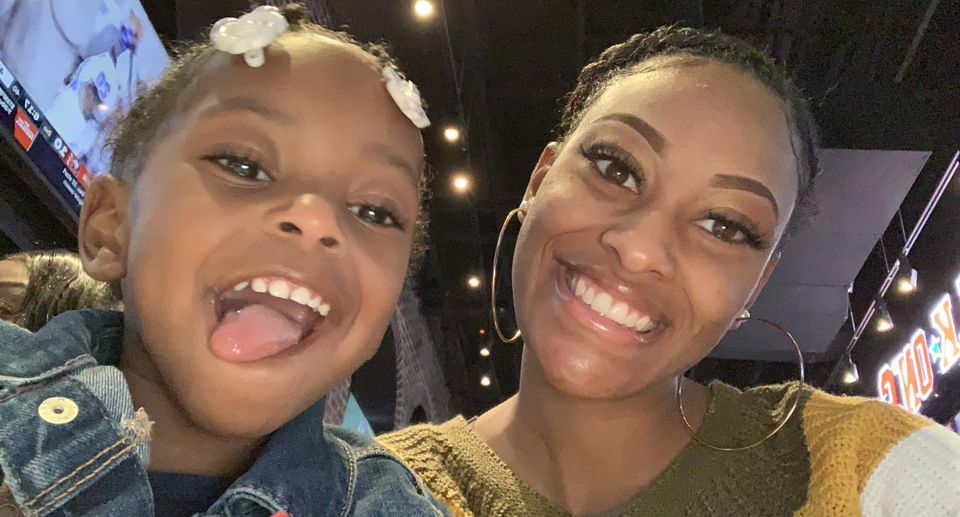 Kelia Horton, a soldier and mother, was killed two days before Mother’s Day.

“The suspect drove up to the residence where the victim was in her car in the driveway and the suspect began shooting,” Fayetteville Police Department Sgt. Jeremy Glass told People. “There were a couple of witnesses that saw it and called it in.”

“They had a mutual male friend in common,” he aids. “It wasn’t an unknown person just going out and shooting another unknown person.” NBC News confirmed that with Cumberland County District Attorney Billy West.

“What we appear to have is that the defendant had a previous relationship with a gentleman that lived at the location where the homicide occurred,” West said.

“Our victim was in an existing romantic relationship with the gentleman that lived in the home,” West said. “A verbal altercation took place between the two of them, and our allegation is that the defendant, at that point, began firing into the car.”

Vinson held in Cumberland County Jail with no bond on charges of first-degree murder and discharging a firearm into an occupied vehicle.

According to the Fayetteville Observer, Horton was a motorpool clerk assigned to the 525th Military Intelligence Brigade at Fort Bragg. Vinson was with the 3rd Special Forces Group as a parachute rigger at Fort Bragg.

Horton was the mother of two children. Her family described her a being a sweet and giving person who loved serving her country.

“My cousin was the sweetest. She would give you the shirt off of her back. There was nothing bad you can say about Kelia,” said Jadiah Farris, Horton’s cousin.