SoLo Funds Allows You to Seamlessly Borrow From Your Peers 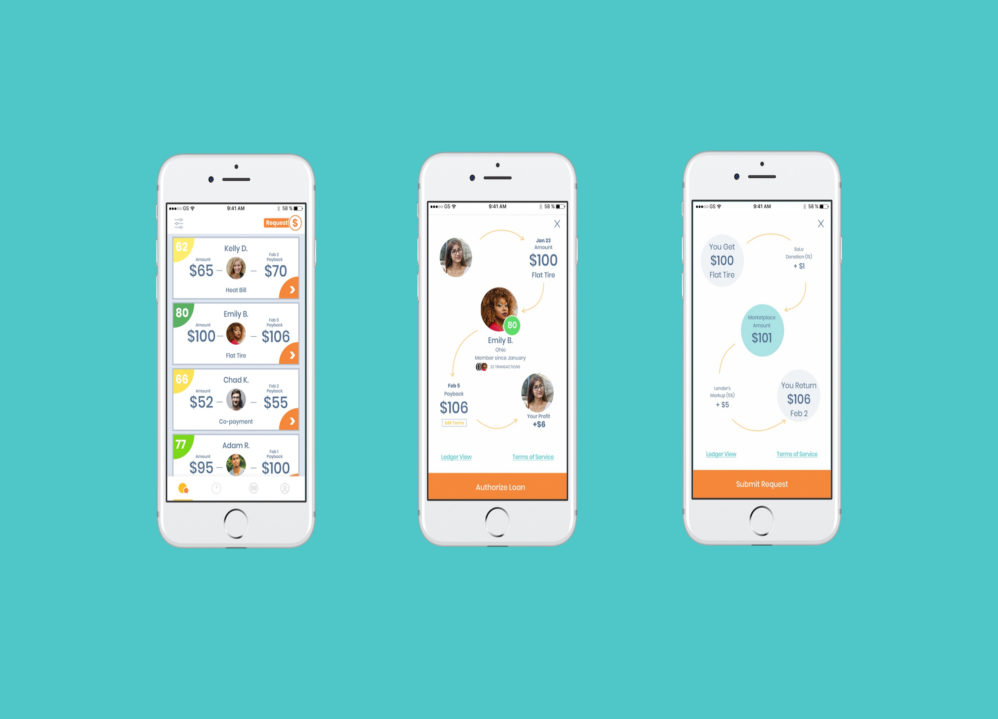 SoLo Funds wants to make it easier to access affordable loans under $1,000. The mobile lending exchange connects lenders and borrowers, in a peer-to-peer lending platform.

According to a recent statement, SoLo’s founders uniquely understood the plight that American workers were facing every day because they too were once in their shoes. It is not uncommon to seek a small loan from friends and family, but the founders were not seeing a quick and easy lending solution to help facilitate the process.

Traditional banks don’t lend small dollars, and payday lenders charge excessively high interest rates that for many in emergency situations are almost impossible to pay back. There was simply no affordable way to get a small dollar loan. The team thought that the limited resources for small-dollar loans only plagued the minority communities like the ones they were raised in, but that was wrong; they discovered a more mainstream problem. According to the statement, 78% of American workers live paycheck to paycheck and 47% of the country can’t cover a $400 emergency expense without borrowing from someone else or selling a personal asset.

“We started this company because there was an extreme lack of resources for loans under $1,000. The current options force some of our country’s most noble but vulnerable citizens into debt. The idea of people lending and borrowing amongst each other in this form is refreshingly different than our predecessors. This is an exciting moment. This is the right product at the right time created by a team working to do the right thing.” —Travis Holoway, CEO, co-founder of SoLo Funds.

The company officially launched April 2 and recently closed a $1.2M seed round.