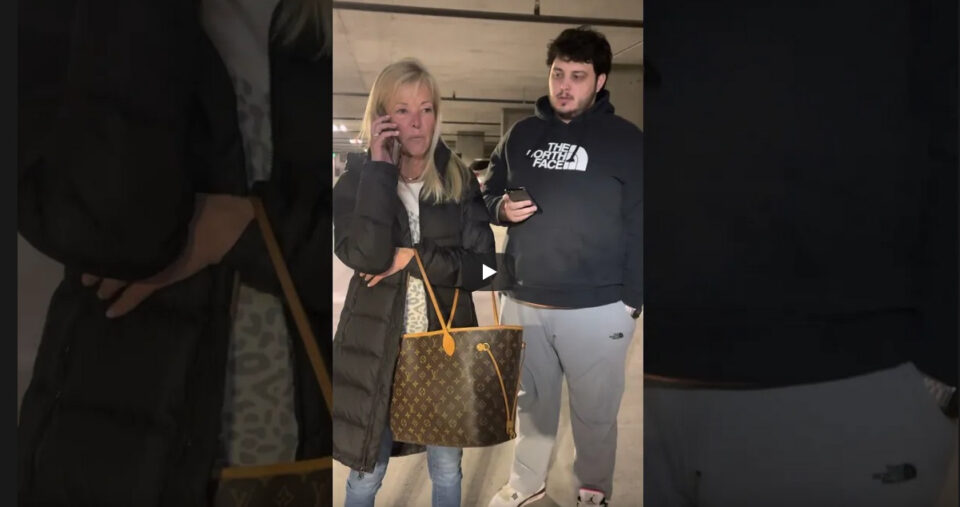 The Nashville Metro police department has charged a white man with assault after it was reported that he and his mother racially profiled a Black man who was working in a Tennessee parking garage.

As seen in a viral video, the man and his mother harassed the worker, Johnny Martinez, who was working in a parking garage at River House apartments in Nashville at around 8 p.m. on Nov. 27.

In the video, the irksome mothers-on duo of Edward Brennan and “Bitsy, can be seen harassing Martinez. Then Brennan attacked him after following the man through a parking garage.

According to The Daily Beast, an arrest warrant was filed on Dec. 2. Brennan is being charged because he took a swing at Martinez after his mother called the police because Martinez refused to show them identification.

“A reasonable person would regard the contact as extremely offensive or provocative,” causing Martinez to fear “imminent bodily injury,” the warrant states.

Martinez explained that while he was at work checking for car permits, he was confronted by Bitsy and her son who had been following him earlier and the white woman immediately said to him, “you don’t belong here, how did you get in here.”

After informing her that he was doing his job, according to Martinez, they demanded that he show some ID. This is when he decided to turn on his mobile phone to record the interaction.

Martinez said after the encounter, he waited about 40 minutes for the Metro PD to arrive. This is when he filled out a police report and he intends to press charges against the mother and son.

Martinez set up a GoFundMe account in anticipation of needing a defense fund if Brennan and his mother attempted to take legal action against him. When The Dally Best attempted to reach Edward Brennan for comment, Brennan hung up on its reporter.