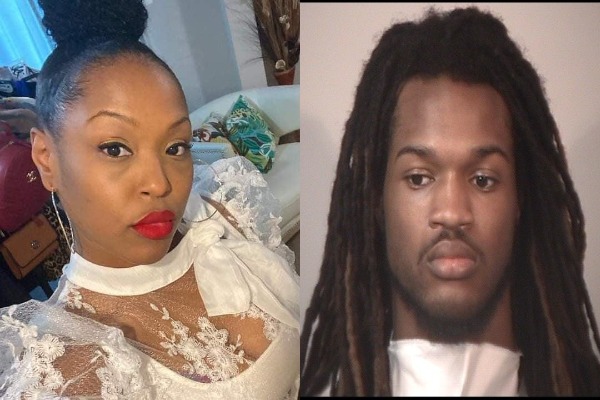 A Virginia singer that was set to perform to raise awareness on domestic violence was fatally shot outside of her home on Friday, and her son was charged with her murder.

Latoya Acree, 41 was found with a gunshot wound to her upper body lying in her home’s driveway last week. They responded to a call about a shooting at around 12:30 a.m. Friday.

Her 21-year-old son, Elijah D. Smith, was taken into custody and charged with second-degree murder and the use of a firearm in the commission of a felony, NBC News reports. He was found at a nearby hotel after being identified as a suspect.

An investigation found that “there was a domestic argument that occurred before the shooting between the mother and son,” authorities said.

Acree was known for her powerful voice as part of the band True Soul. The group was gearing up for a show this Saturday that’s aimed at raising awareness about domestic violence. But now the performance will be dedicated to her memory.

“She was really, really happy,” her bandmate Caesar Roy said. “Seemed like things were just turning around for her, and this happened.”

Roy said he had just seen Acree a few hours before her death.

“Obviously God had a better plan, a bigger plan, for her to sing in,” he said.

Smith is currently being held at Rappahannock Regional Jail,” WTVR reports. He was already out on bond prior to the murder and was awaiting trial on an unrelated assault and battery charge.