Sony Sued For Racial Discrimination And Retaliation By Former Employee 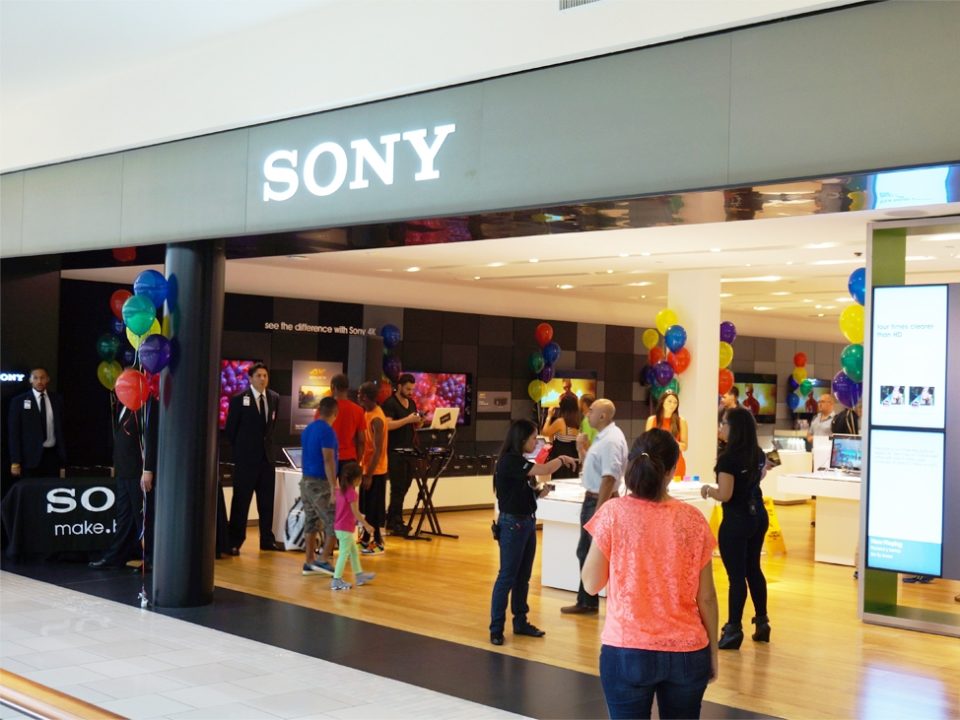 A former employee has accused Sony Electronics of racial discrimination and retaliation after she was subjected to racial slurs and attempts to sabotage her job performance.

According to a press release, the severity of the discrimination Monica Hillfaced increased significantly when she was asked to participate in a Sony-produced video celebrating Black History Month featuring Black Histpry Month.

Hill says in the suit that after the video, she faced an increasingly hostile work environment and was eventually terminated. Hill also detailed disparaging and racist remarks her direct manager made at her including that the Black Lives Matter movement made Black people feel more powerful than they are and they should feel grateful for whatever they are given; he appreciated Black people “who know their place” and are willing to work hard instead of being given welfare and the only reason Vice President Kamala Harris was picked to serve because of pressure from the Black Lives Matter movement.

“Our society has made clear that such egregious workplace discrimination will no longer be tolerated. Here, the racial slurs were made ever more appalling when Sony Human Resources and Management protected the harasser and joined the campaign of deliberate retaliation against Monica. We are seeing a trend of large Companies like Sony far too often pay lip-service to diversity and inclusion while failing to provide any real support to female employees and employees of color. They must be held accountable, so we can stop this type of discrimination,” Hill’s attorney  Nancy Abrolat of Abrolat Law, PC, said in a release.

Last year, Sony CEO Mike Fasulo tweeted in support of the Black Lives Matter movement. Sony’s Twitter account also posted a similar message saying it stood in solidarity today and everyday with the Black community. However, according to Hill, things are quite different inside the tech and electronics giant.

According to the release, there isn’t a single Black person in Sony’s executive ranks or on their board. The release adds Hill became aware quickly after she began her job at Sony that she was hired to fill a diversity quota. She added that Sony failed to provide her with the support necessary to do her job adequately while others received support.

When she tried to express her concerns to Sony executives, they brushed them off, dismissed her complaint and retaliated against her. Hill was fired when she contracted COVID last year. 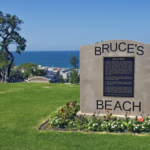 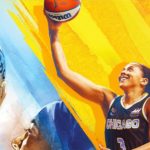