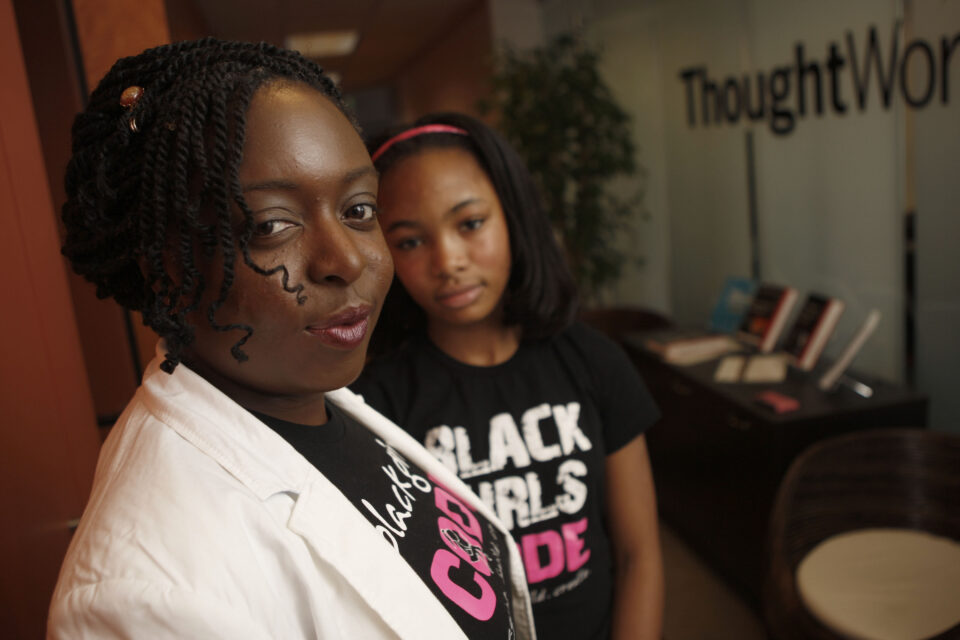 Kimberly Bryant, the former Black Girl Code CEO, has something more to say regarding her official removal as head and board member of the not-for-profit organization. But that’s not all. The ambitious educator and engineer wants to plead her case in court.

Last December, BLACK ENTERPRISE reported on the BGC board’s decision to remove Bryant from her leadership role. It came after “serious allegations of workplace impropriety,” as stated in an email statement obtained by Insider. Bryant was allowed to remain on the company’s staff during an ongoing investigation.

During this time, a shaken-up Bryant took to social media to express her shock and distaste for the decision.

Press release: so it’s 3 days before Christmas and you wake up to discover the organization YOU created and built from the ground up has been taken away by a rogue board with no notification. VC: @BlackGirlsCode

Black Girls Code, established in 2011, is dedicated to “changing the face of technology by introducing girls of color (ages 7-17) to the field of technology and computer science with a concentration on entrepreneurial concepts,” according to Bryant’s LinkedIn page.

In a more recent Insider report, the Black Girls Code board officially confirmed their decision to remove Bryant as CEO and board member on Friday. The news prompted the former executive to spill the beans on how illegal she thinks her firing is. She broke down the results of her removal, cited the law, and noted that she could be a victim of retaliation.

Let me break this down more; no severance offered, no healthcare assistance offered, and non-payment of banked vacation. Sure not all of the above is “mandatory” but we definitely offer it to others and vacation payout is mandated by law. So. https://t.co/JEEiA26Vyq

One by one, Bryant’s followers came to her defense, urging her to file a lawsuit, and offering apologies and sentimental support.

I believe that’s more-so a question for them than the person who gave 10+ years of talent and treasure to build it, versus those who spent a few years destroying it. 🤷🏽‍♀️

This is such an injustice.

I am so sorry you are having to go through this. It is unbelievable that they can take what you have built like this. It is scary really.

Bryant has reportedly taken legal action against her former organization and three board members, per Insider.

Black Girls Code has not responded to the retaliation claims.