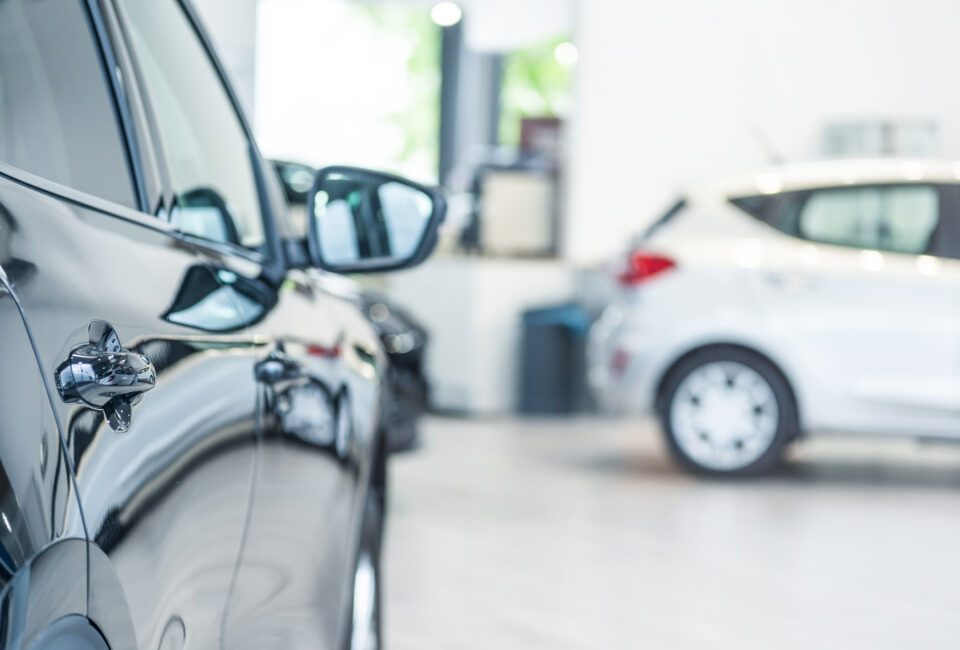 New cars at dealer showroom. Blurred background. Fokus is on the handle from the left car

A white woman from South Carolina, who thought that her flippant use of a racial epithet would not harm her, has been terminated for that action.

According to FitsNews, a white South Carolina woman was relieved of her position at the South Carolina Automotive Dealers Association (SCADA) after the Black owner of a fitness studio, TNT Martial Arts and Fitness Studio, revealed evidence of a text conversation that revealed her racist language.

The woman, Meredith Little, was relieved of her duties as an official of the South Carolina Automotive Dealers Association after Tim Goodwin, owner of TNT Martial Arts and Fitness Studio, posted several messages that she exchanged with his wife. Little was beefing with Goodwin’s wife, Tamayah, who was her daughter’s instructor.

In a post that is no longer on his Facebook page, Goodwin wrote, “Just had to dismiss a child from our summer camp because her mother called my wife a n*gger,” as well as including several other texts that were exchanged between the two.

Goodwin showed a screenshot of a text message allegedly from Little that referred to his wife.

“I want to give that N*GGER B*TCH a piece of my mind,” Little wrote in the message.

“It would be nice to think that stuff like this doesn’t happen because it’s 2021 but unfortunately that’s not the truth,” Goodwin wrote. “We’ve come a long way but apparently we haven’t come far enough.”

The company Little used to work at, South Carolina Automotive Dealers Association, released a statement about the exchange upon being informed of the incident.

“SCADA was made aware this morning of an incident involving one of our staff members, that took place on her personal time, unrelated to anything SCADA sanctioned. SCADA would like to make it clear that we in no shape or fashion will tolerate any discriminatory behavior or language. This staff member is no longer employed by SCADA or affiliated in any way by our Association.”