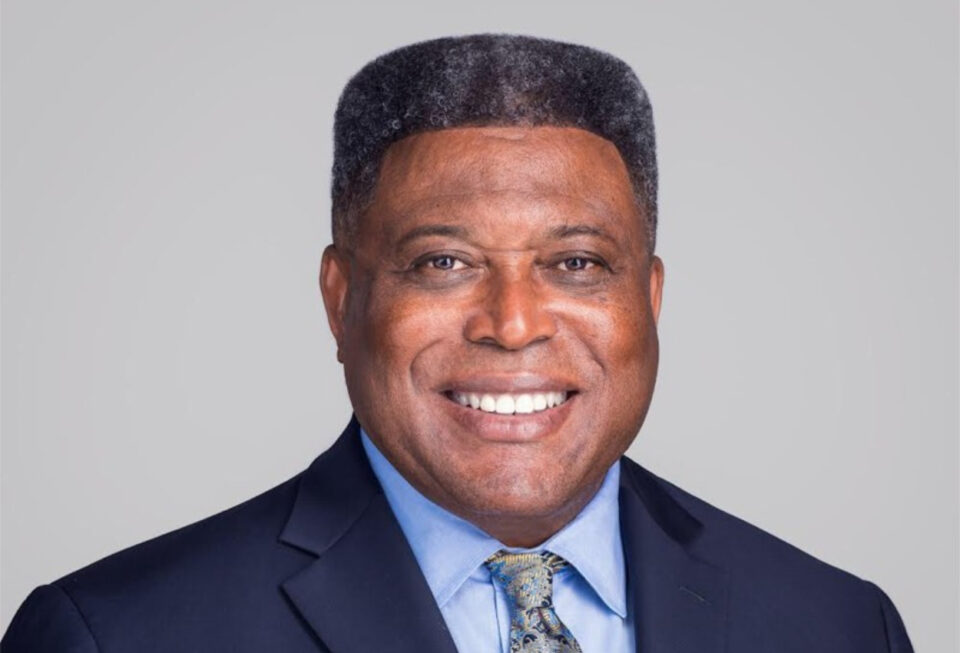 A South Carolina judge dismissed a request for a temporary injunction against the restaurant Denny’s by RWDT Foods.

According to Denny’s General Counsel Gail Sharps Meyers, the Judge determined RWDT Foods, which is co-owned by former NFL player Donnell Thompson, failed to prove that denying the injunction would cause irreparable harm to their business.

“The judge ruled that they did not prove there was any irreparable harm that would be caused by us proceeding in the way in which we are proceeding, so the judge denied the injunction and they moved forward with the rest of their complaint,” Meyers told BLACK ENTERPRISE.

In a statement, Denny’s Press Officer Pashen Black said they’re pleased with the decision and Denny’s is proud to support its franchise owners.

“Denny’s prioritizes diversity and inclusion at every level of our organization, and we are proud of the results this has yielded and will continue to yield moving forward for our brand,” Black said in an emailed statement to Black Enterprise  Denny’s success is tied directly to the success of all of our franchisees, which is why we make every effort to support them and their operations.”

According to the suit, Thompson and RWDT foods own two Denny’s franchises, one in Fayetteville, N.C., and one in North Charleston, S.C. In October 2021, Denny’s notified RWDT of an infraction concerning training that is required by the franchisor’s managers before the franchise’s opening in 2012.

RWDT said they tried to remedy the situation by speaking with the company on numerous occasions to ensure their managers receive the correct training, but alleged Denny’s kept moving the goalposts regarding the training and added other qualifications such as weekly calls between managers and the company.

Thompson and RWDT eventually filed the injunction to keep the two franchises open and their 24  employees, many of whom worked through the COVID-19 Pandemic working.

In the suit, RWDT accused the 24-eatery of breaching its franchise agreement contract with them and conspiring to deprive RWDT of the benefit of bargaining, refusing to accept the changes they made to ensure they comply with the franchise among other accusations.