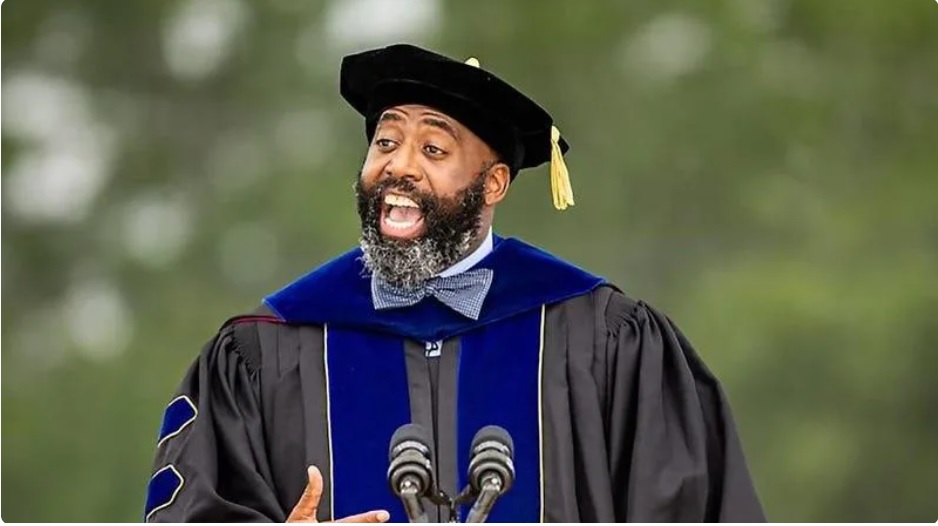 School just started in South Carolina but already COVID-19 cases are getting out of hand.

According to the State, more than 600 students and staff members have tested positive for the deadly disease in Columbia, S.C., area schools. That number includes 104 cases and 191 close contacts recorded in just the first two days of classes in Richland Two, the fifth-largest school district in the state.

The State already has the ninth-highest rate of positive coronavirus cases and deaths per capita. In fact, in just the last two weeks, South Carolina’s COVID-19 death rate has risen 278 percent.

But some of the blame is being placed South Carolina’s Republican-led state that decided to disregard the CDC recommendations and the the state’s health department.

A July 6 memo said. “Should a district decide to act contrary to this law, state funding may be withheld.”

Now, one of South Carolina’s Superintendent’s, Dr. Baron Davis, a Black man — and the district’s Board of Trustees are bringing the matter directly to the South Carolina Supreme Court, asking the body to issue a temporary injunction against the mask mandate prohibition. Citing the data from the CDC and the state’s own health authorities, Davis said he’s simply doing what it takes to protect the students in his district.

“My objection to this proviso is not just about this mask mandate,” he explained. “It’s about whether the general assembly can tie our school funding to something that has nothing to do with education. If they can do that, what’s to stop them from requiring us to teach that the earth is flat, or that two plus two equals five?”

Davis went on to say, “No one has presented a single legitimate argument for why a mask mandate would infringe on their constitutional rights,” he added. “I’ve heard that kids can’t breathe in masks. Parents have said that kids learn better when the teacher can see their faces. But there’s no data for that, it’s just how people feel.”

FacebookTwitterYoutube
← Fans Want Simone Biles to Try the #CrateChallenge–Is She Up for It? ← Divorce Between Steph Curry’s Parents Worsens As Cheating Allegations Fly
×