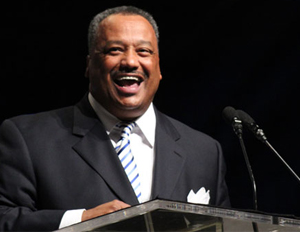 Luter was first elected in 2012. The organization voted to renounce its racist roots in 1995. It apologized for defending slavery, racial segregation and ideas of white supremacy.

The Southern Baptist Convention says it has nearly 16 million members, but has experienced membership declines for the last six years.