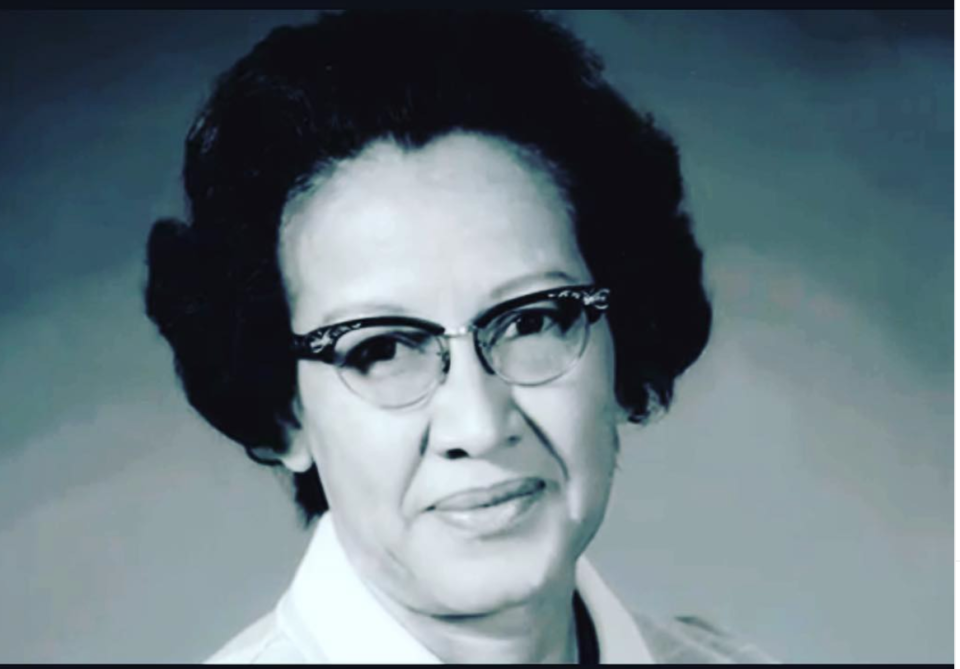 NASA mathematician Katherine Johnson is one of the nation’s hidden figures.  She made history as one of the first Black women to work as a NASA scientist.

In 1961, Johnson calculations put the first U.S. astronaut in space, Alan B. Shepard. For over 30 years, she used her math capabilities to transform the possibilities of space travel.

On February 20th, a space station supply ship named after Katherine Johnson launched to the International Space Station, celebrating the 59th anniversary of John Glenn’s historic orbit around the Earth. Johnson played a crucial role in verifying the mathematics needed to make the launch possible.

“It’s our tradition to name each Cygnus after an individual who’s played a pivotal role in human spaceflight, and Mrs. Johnson was selected for her hand-written calculations that helped launch the first Americans into space, as well as her accomplishments in breaking glass ceiling after glass ceiling as a Black woman,” said Frank DeMauro, vice president and general manager at Northrop Grumman said on February 19th, according to Space.com.

The Making of a ‘Hidden Figures’ Mathematician

Johnson was born on August 26, 1918, in White Sulphur Springs, West Virginia. Her incredible math skills were evident as a young child, allowing her to take an accelerated path in her academic studies. She enrolled in college at an early age, took every math course available, and received mentorship from multiple professors. According to NASA, Johnson was mentored by the third Black person to earn a Ph.D. in mathematics, professor W. W. Schieffelin Claytor.

In 1937, she graduated with bachelor’s degrees in Mathematics and French. She was only 18-years-old. After graduation, she followed in her mentor’s footsteps as a teacher. Johnson landed a job teaching at a Black public school in Virginia. Then, she became the first Black woman to attend graduate school at West Virginia University in Morgantown.

The National Advisory Committee for Aeronautics (NACA) hired Johnson as a research mathematician in 1953. The organization became NASA in 1958. Her work was instrumental in Alan Shepard’s mission Freedom 7, John Glenn’s orbital mission, and Apollo 11’s flight to the moon.

No Longer a Hidden Figure

In 2015, President Obama awarded Johnson with the country’s highest civilian honor, the Presidential Medal of Freedom. In 2016, The Hollywood film “Hidden Figures” highlighted her contributions as a NASA mathematician. Taraji P. Henson played the leading role of Katherine Johnson.

Johnson died on February 24, 2020, at age 101. She left the world with several quotes that highlight the keys to success and significance.“We will always have STEM with us,” said Johnson. “Some things will drop out of the public eye and will go away, but there will always be science, engineering, and technology. And there will always, always be mathematics.”

For those who are seeking to follow Johnson’s path as a trailblazer, she provides timeless advice. “Take all the courses in your curriculum. Do the research. Ask questions. Find someone doing what you are interested in! Be curious!”