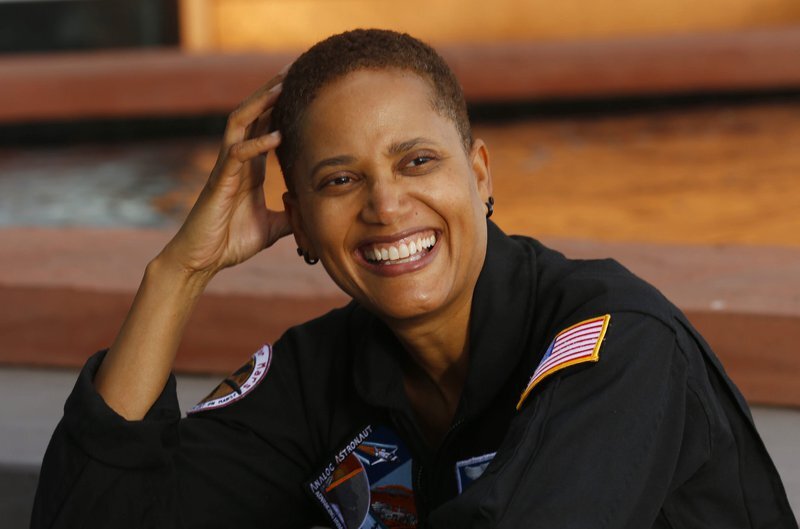 As part of mission Inspiration4, Sian Proctor, a Black geoscientist, Chris Sembroski, an aerospace data engineer, and Hayley Arceneaux, a physician assistant was all on the spacecraft that took flight out of NASA’s Kennedy Space Center in Cape Canaveral, Florida around 8 pm EST.

Proctor, a Black woman, was awarded her seat on March 30 by winning an online competition put on by billionaire entrepreneur Jared Isaacman, who purchased his own ticket and three other seats from SpaceX, Nasa reports.

“The stars aligned for this, and I still can’t believe it,” Proctor said. “I wrote a poem about why they should take me, I read the poem and submitted the video of it, it resonated with people, and here we are.”

After orbiting around Earth for three days, the all-civilian crew re-entered the atmosphere and splashed into the Atlantic Ocean. It’s the first expedition into orbit without the attendance of a professional astronaut. Inspiration4 points to a new era of space travel where everyday people (with money to spare) can enter orbit without the involvement of government-run space agencies.

“Few have come before, and many are about to follow,” Inspiration4 Cmdr. Jared Issacman said. “The door is now open, and it’s pretty incredible.”

The Crew Dragon spacecraft lit up the sky as it took off leaving swarms of flames and smoke. A few car alarms even went off, Space reports.

Isaacman led the flight that he personally paid for out of his pocket. The Shift4 Payments founder and CEO paid an unspecified amount of money to lead the three-day joyride in SpaceX’s Crew Dragon capsule.

As part of a charity initiative raising money for St. Jude Children’s Research Hospital, Isaacman donated $100 million to St. Jude and gave the other three seats on the Inspiration4 flight to his three crew members.

“This dream began 10 months ago,” Isaacman said. “We set out from the start to deliver a very inspiring message, certainly what can be done up in space and the possibilities there, but also what we can accomplish here on Earth.”