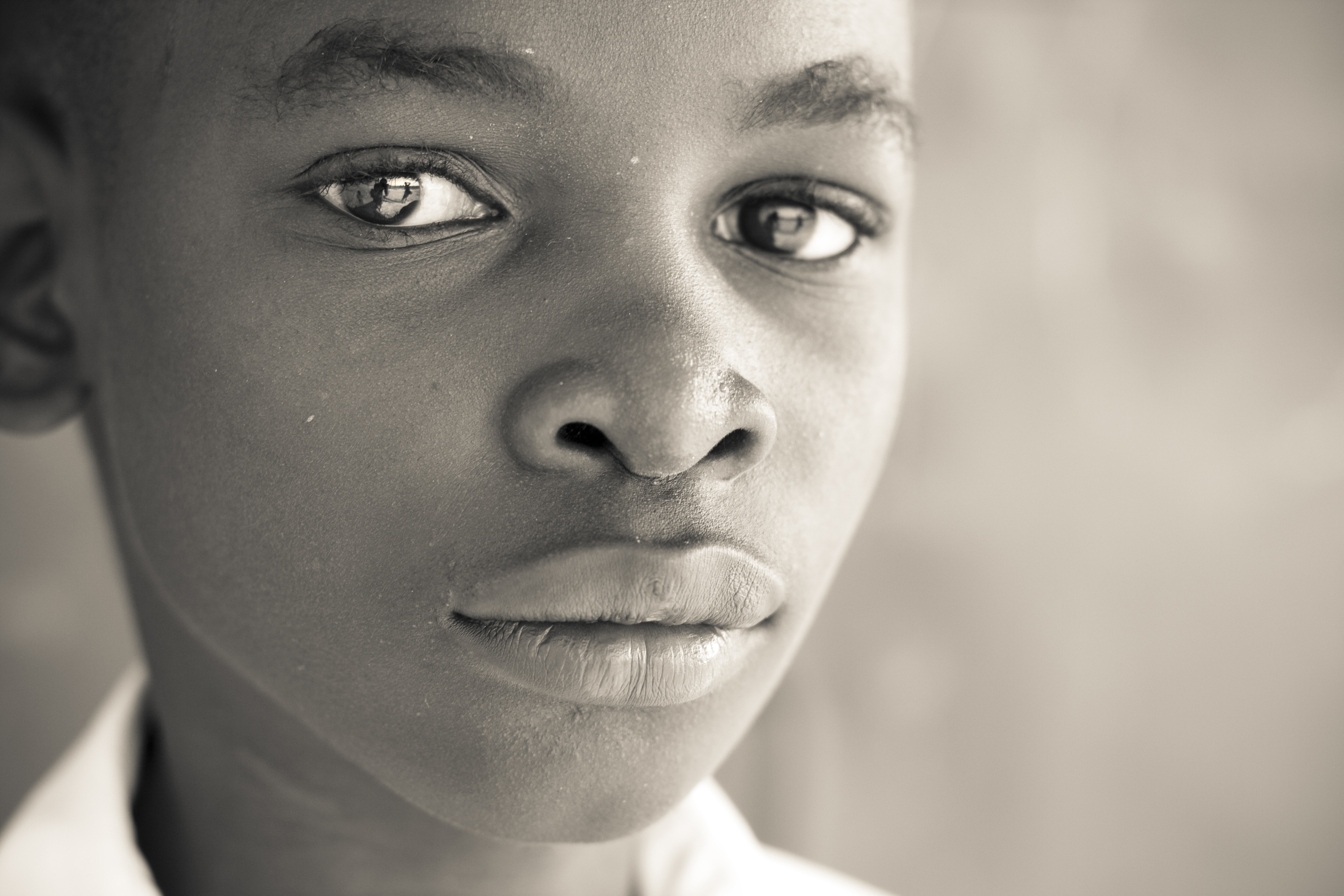 As a result, they are more likely to graduate from high school.

In fact, in a sense, there are two kinds of special education: one in which students get the services they need to function well in school, services like speech or occupational therapy, counseling, behavior supports, etc.

Then there is the other kind that lumps together too many children who need behavioral supports or who have been traumatized and act out—but who don’t get the supports or therapies they need.

Guess which children end up in which situation.

Last Friday the U.S. Commission on Civil Rights held a daylong session titled “The School-to-Prison Pipeline: The Intersections of Students of Color with Disabilities,” that examined minority students in special ed. In an article by Education Week describing the session, the words therapies and supports barely appear.

Instead, you see words like punitive discipline, harsh, and incarceration.

Seeking change, Eve Hill, a former deputy assistant attorney general in the civil rights division of the Justice Department, said, “We can’t afford to ignore this problem. We’re wasting the talents and skills of tens of thousands of children every year.”

But the only Republican on the commission, according to Ed Week, asked if keeping disruptive students in school negatively affected other children.

Note that he referred to special needs students as disruptive. Note that no mention was made of providing the therapies, supports, or services that such students could benefit from to manage their issue, whether the disability is developmental, physical, or a result of trauma.

Not giving children the help they need is never the answer. Trauma-informed teaching is an approach that a collaboration of five schools in New Orleans is experimenting with, which I’ve previously written about. It calls for children with mental health needs or who’ve been traumatized to be seen as sad, not bad.

It’s also true that adverse childhood experiences, which the Center for Disease Control and Prevention says are “common,” can lead to learning difficulties. ACEs include things like a parent swearing at you, substance abuse in the home, and parental separation or divorce.

It’s critical that all children—but particularly children of color who are most at risk of not having their needs met, and of being met with harsh discipline instead—be provided the supports they need to excel.

“We’re speaking about decades of research and experience,” she is quoted as saying.